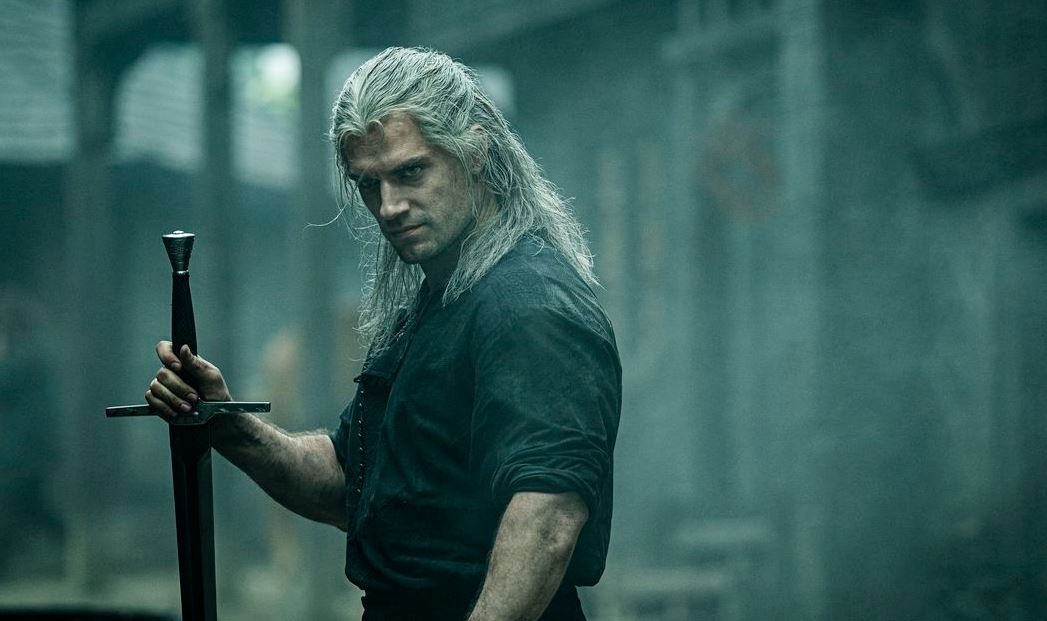 Netflix and the Summer Games Fest has announced a joint event for next week with a live show on June 11, revealing new TV shows and films based on games.

Set to take place from June 7 to 11, Geeked Week will offer a lot of news and reveals, but June 11 will be when the show properly debuts and Geoff Keighley will join.

As for what we can expect, it seems likely that we will see a new trailer for Resident Evil: Infinite Darkness. It has also been confirmed that we will see The Witcher, likely debuting some footage from Season 2 and details on The Cuphead Show, an animated series.

As for what else, we could see the debut of the Netflix Sonic Prime series. We may see the first footage for the animated Tomb Raider show the company is working on.

Streaming Friday, June 11 at 9 am PT / Noon PT@geoffkeighley joins @NetflixGeeked to debut shows and films based on your favorite games!

What are you hoping to see? Be sure to let us know.