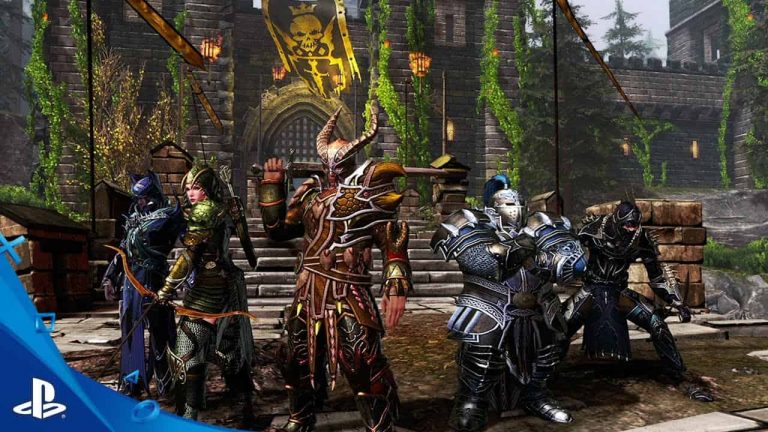 Cryptic Studios and Perfect World Entertainment have released the Neverwinter update 9.60 patch notes for you to digest, which is now live for PS4. This latest patch comes packed with various stability improvements, character tweaks, as well as the addition of more Deities for the character selection.

Read up on the Neverwinter PS4 patch notes below.