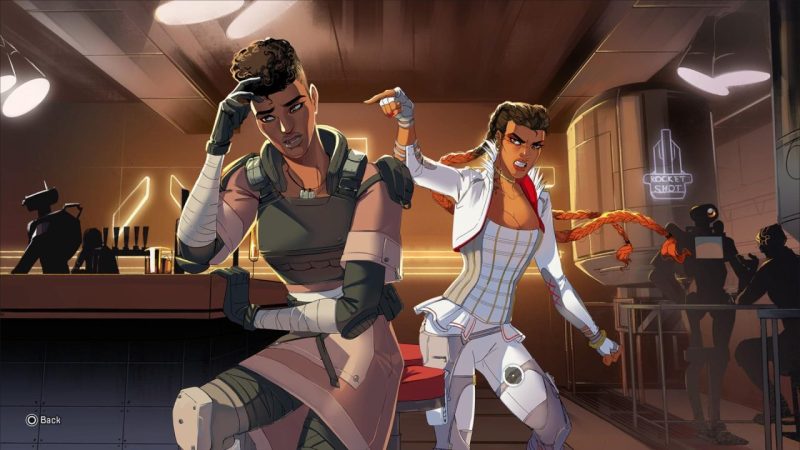 Apex Legends developer Respawn has just pushed a new quick update addressing various fixes and issues across both its maps and the new PS5 and other current-gen console versions of the game.

Though this particular issue was addressed in the last update, it seems another fix has been posted just to stamp out any remaining issues that remained.

Players have been experiencing issues placing Wattson’s fences or Pathfinder’s zipline on Storm Point, though these problems should now be fixed.

The update also addressed a variety of issues for the PS5 version, Control, and the Bangalore story events currently ongoing.

The Bangalore story events dive deeper into Anita’s relationship with her brother, Jackson – who is also rumoured to be the new legend come Season 13.

If you haven’t checked these events out, you should do so while you still can. You can initiate the event by selecting it in the lobby, then hopping into the firing range as Bangalore to start your first trial.

There’s a shooting challenge for each, starting with a G7 Scout, then a Bocek, and then a P2020 challenge.

Each challenge is another piece of the story, so you have to play through all of them to hear Anita’s inner dialogue, and view a short cutscene when you complete it.

Finishing the event will earn you a Bangalore specific Apex pack, along with loading screens depicting the cutscenes you’ll see. At the time of writing, it’ll be available for another 21h 48min, so go complete it while you can.