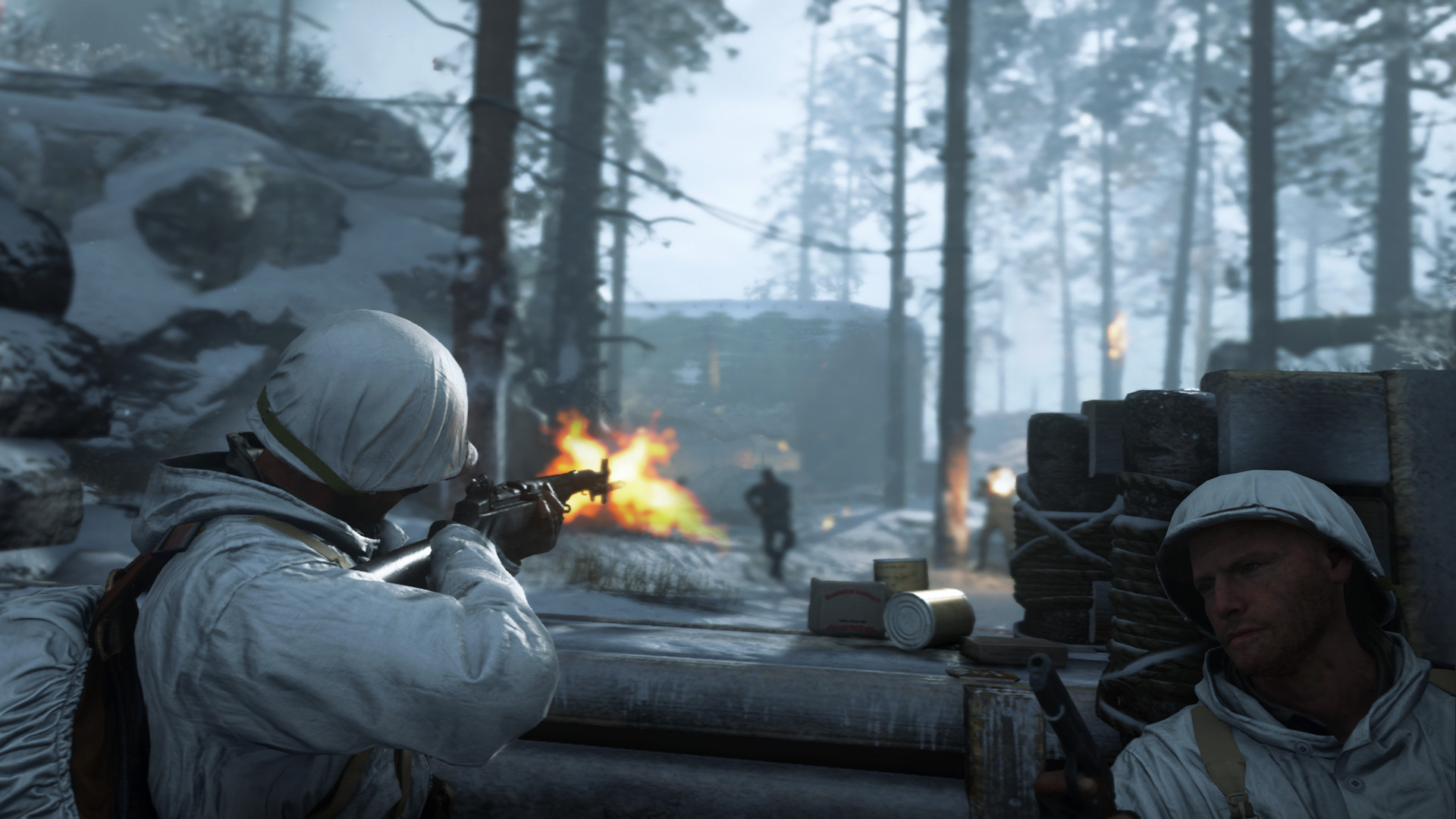 Fresh reports on Call of Duty 2021 have surfaced via sources at VGC, which not only back up previous rumors about the game taking place in World War II, but also claim it will run on the IW8 engine, which powered Call of Duty Warzone and Modern Warfare.

Call of Duty: Black Ops – Cold war instead utilised an upgraded version of the Black Ops 4 engine, and the switch to the Modern Warfare engine is believed to have been brought on thanks to the popularity of Warzone.

Call of Duty WW2: Vanguard, which is reportedly the working title for the shooter, is likely to share weapons and progression with Warzone similar to how Black Ops Cold War does, although right now it isn’t clear how deep the integration will go between both titles.

VGC’s sources also back up previous reports that Sledgehammer Games is behind Call of Duty 2021, although it is believed that Warzone is unlikely to be given a major overhaul until 2022.

Activision hasn’t announced any details on the new Call of Duty gam yet, but we’ll probably hear something within the next few months.