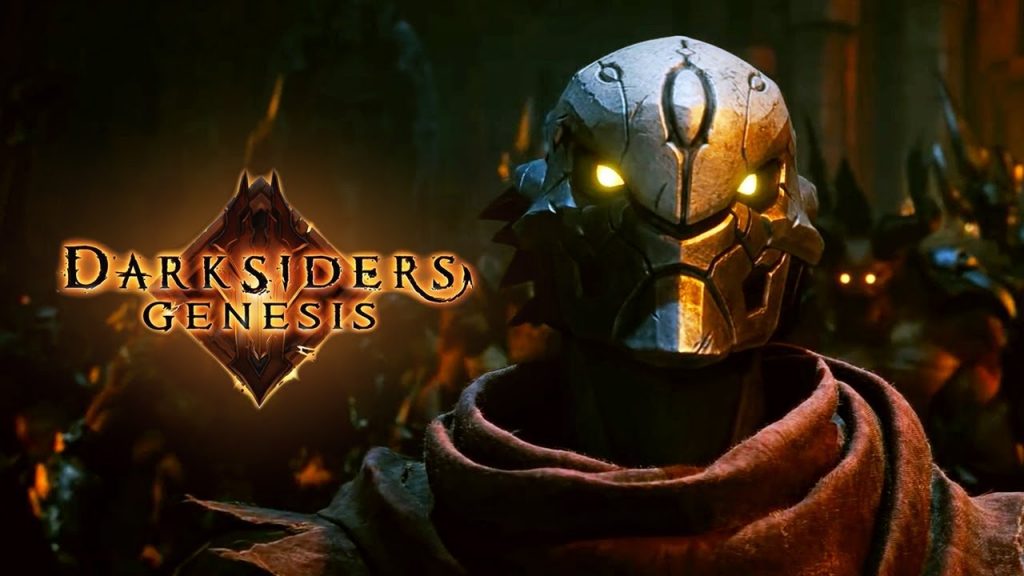 A brand new Darksiders Genesis trailer was shown at Gamescom 2019 which shows off the top-down, Diablo style dungeon crawling that looks to be the hallmark of this Darksiders spin-off.

Though short in length, this new trailer gives us an idea of what to expect from the game when it launches sometime later this year, with plenty of fast-paced action RPG action and of course, lots of gear to collect and equally lots of different monsters to murder with said gear.

You can catch the trailer (via IGN) below.