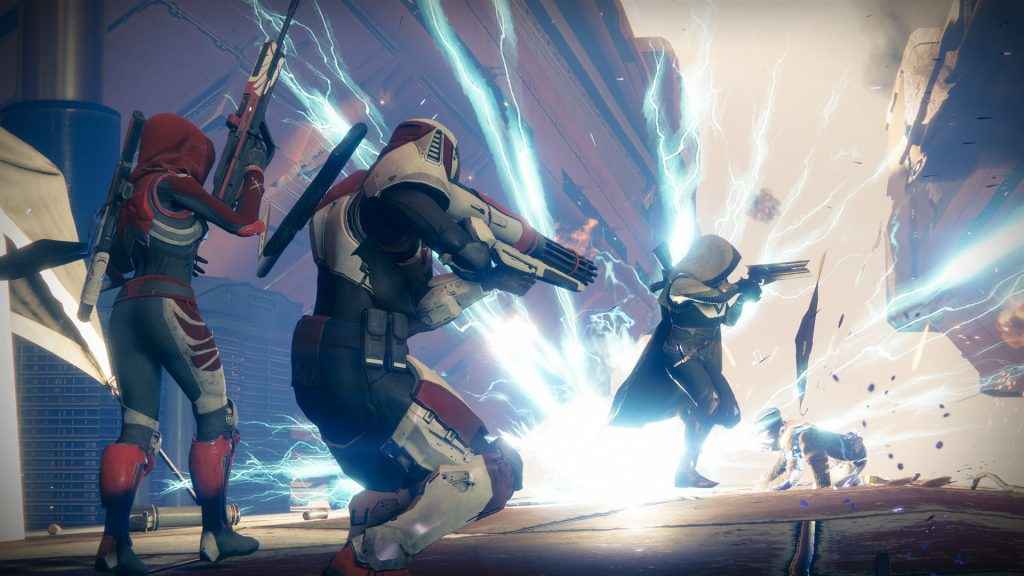 To commemorate the release of the game’s next expansion, Forsaken, on the 4th of September, Bungie and Numskull Designs have joined forces once again to cook up a brand-new batch of delicious Destiny 2 merch.

As far as t-shirts are concerned, meanwhile, the range now includes three additional and distinctive Cayde-6 designs, allowing players of all styles to express their loyalty toward the Hunter Vanguard. All three are available in sizes XS – 2XL.

Lastly, there are two new and unique variations of Cayde-6 snapbacks that providing protection against both the sun and the Traveler’s light (according to the official description; I’ve not been able to verify this myself), as well as an all-new Engram candle set.

Coming in four separate colours representing the Encrypted, Decoherent, Legendary, and Exotic engrams, the latter is described as an ideal addition to the hardcore Destiny 2 fan’s collection.

The full range of both new and existing Destiny 2 merch can be found over on Numskull’s website, here.

However, if you’d prefer to play the game itself rather than collect a bunch of knick-knacks, the Destiny 2 expansion pass bundle is currently available for £54.99 on the UK PlayStation Store; that’s $59.99 in the US.