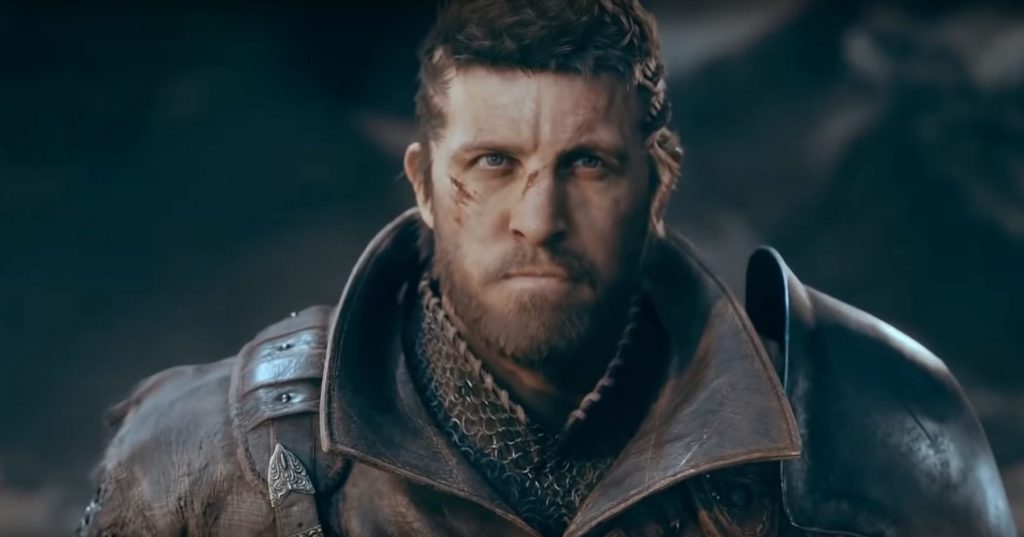 Despite Sony not being at E3 2019, the show has brought us some new details on the intriguing Project Awakening, that stunned everyone during Tokyo Games Show 2018.

Fextralife sat down for an interview with the game’s producer and we managed to get a chunk of new details about the game. It sounds like the game is still years away, likely making it a PS5 title. And, we don’t know when we will hear more. We have compiled the key pieces of information revealed below:

You can check out the original reveal trailer below: