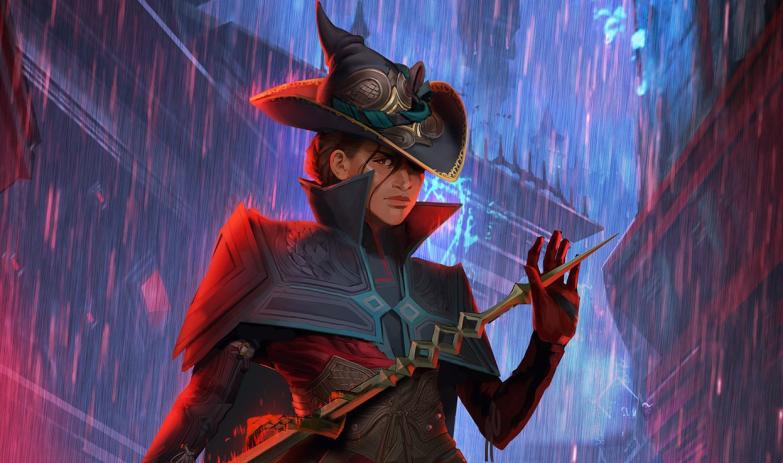 Developer BioWare has revealed a fresh piece of Dragon Art 4 art, which has been offered as a ‘pick me up’ for fans who have gone a few months without any updates on the highly anticipated RPG. Aww, that’s nice, eh?

The art comes following reports that Dragon Age 4’s creators had brought the axe down on a planned multiplayer component in wake of the commercial failure of Anthem. The first full trailer for the game was released in December 2020, although it’s clear Dragon Age 4 isn’t going to be out anytime soon.

As a result, this latest entry in the popular fantasy-RPG series is now going to be a single-player affair only, which will probably come as a relief to longtime fans.

Dragon Age 4 is currently in production for next-generation consoles and PC, with a release date yet to be confirmed.