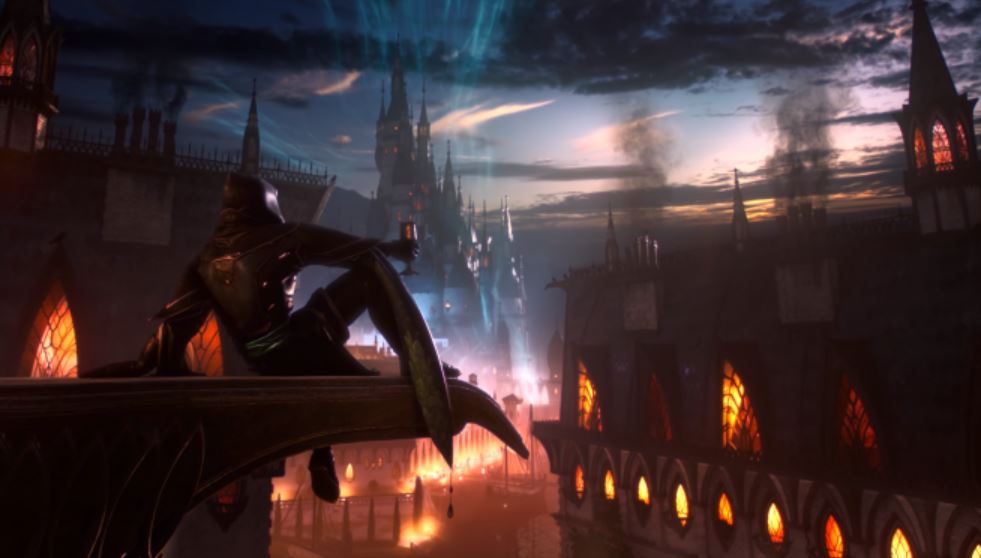 Bloomberg has revealed that Dragon Age 4 (Dragon Age) will now be a single-player RPG after originally set to be a multiplayer, live-service title.

Described as a “major pivot” the reason behind this shift is reportedly due to Star Wars: Jedi Fallen Order having more than 10 million players in the first 4 months of release and BioWare‘s failed launch of Anthem, which had its reboot just cancelled yesterday. Both of these aspects reportedly showed EA executives that single-player RPG can still success and are better off returning to their roots.

The game had previously been designed with a heavy multiplayer component according to people close to the project but after the above events and BioWare leads pushing for the game to be single-player, EA let them transition the game back to the traditional RPG format.

We last saw Dragon Age at The Game Awards in the form of a stunning cinematic trailer, but the game is still a while away and is seen as critical to the future of the developer.

Dragon Age is set to release for PS5.