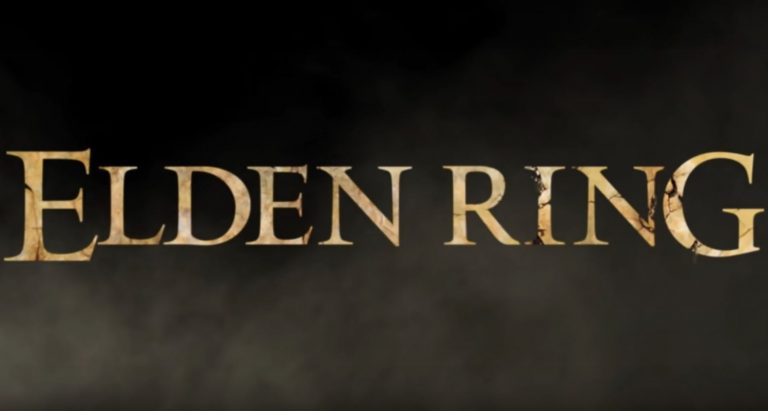 From Software’s Hidetaka Miyazaki has spilled some more details on the much-anticipated Elden Ring during a recent interview in Japan. While mainly focused on Sekiro: Shadows Die Twice, Miyazaki-san touched base on the upcoming fantasy title, too.

A translation of the interview was posted up on ResetEra, who kindly provided some of the key details revealed during the chat with Miyazaki-san.

Elden Ring has staff from foreign drama Game of Thrones participating in development and the game has got a sort of ‘open-worded-ness’ to it with wide open areas where you can ride your horse and things, it seems there are scenes like that in the game so, well…There’s a feeling of a world here, I suppose, right?

There’s pain there and form of a human perspective there are themes of racism, politics, citizenship, and so on..

Elden Ring is currently in development for PS4, PC and Xbox One, although at this point we expect it to arrive on next-generation consoles, too. A release date has yet to be set in stone, however.