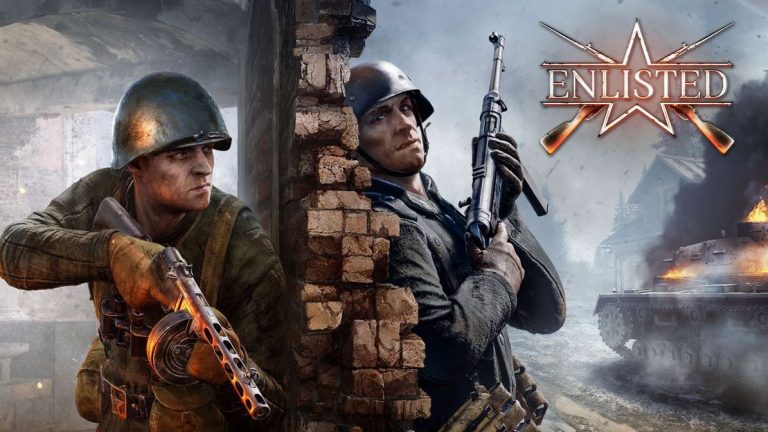 Gaijin Entertainment has released a new Enlisted PS5 update this week, which adds extra missions to the new Destruction mode, as well as various quality-of-life improvements. You can read up on Enlisted update 0.2.2.39 below.

Changes to the Tank Training mission: