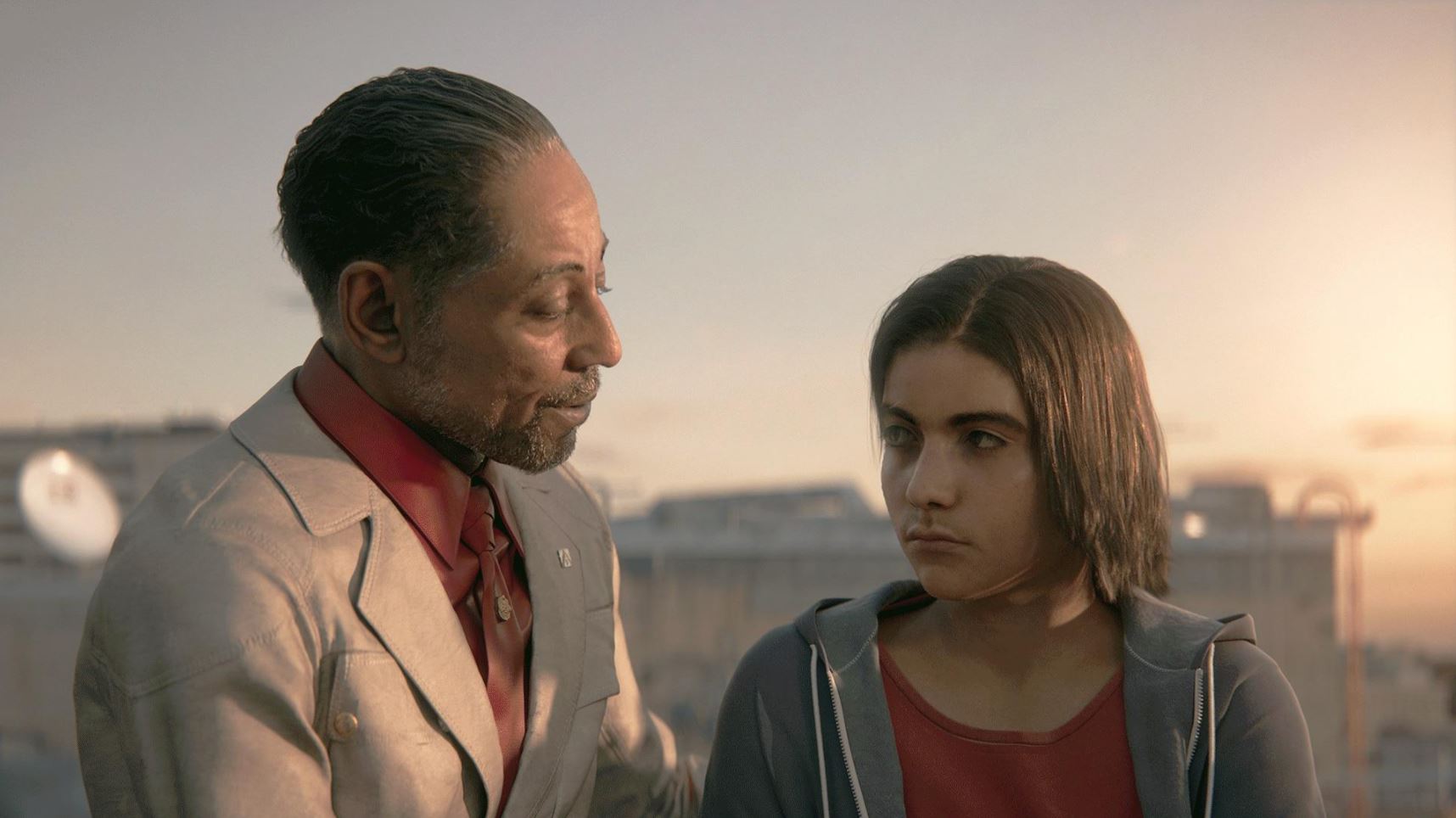 Guess, what? We have a Far Cry 6 update for you. But, it probably isn’t the update you were hoping for. Yep, Unit Image, the team behind the Far Cry 6 reveal trailer has published a behind-the-scenes video, showing us just how they made the stunning trailer, revealed back in September.

Unit Image doesn’t go into any detail about the creative decisions, but instead opt to show the 3D animation process they took, alongside a lot of work-in-progress footage, including Giancarlo Esposito in a mocap suit.

We haven’t seen anything from Far Cry 6 since its reveal in September, but it is reportedly set to release before October 2021 and we think it will take centre stage at Ubisoft’s E3 “Ubisoft Forward” show, which is on June 12, 2021.