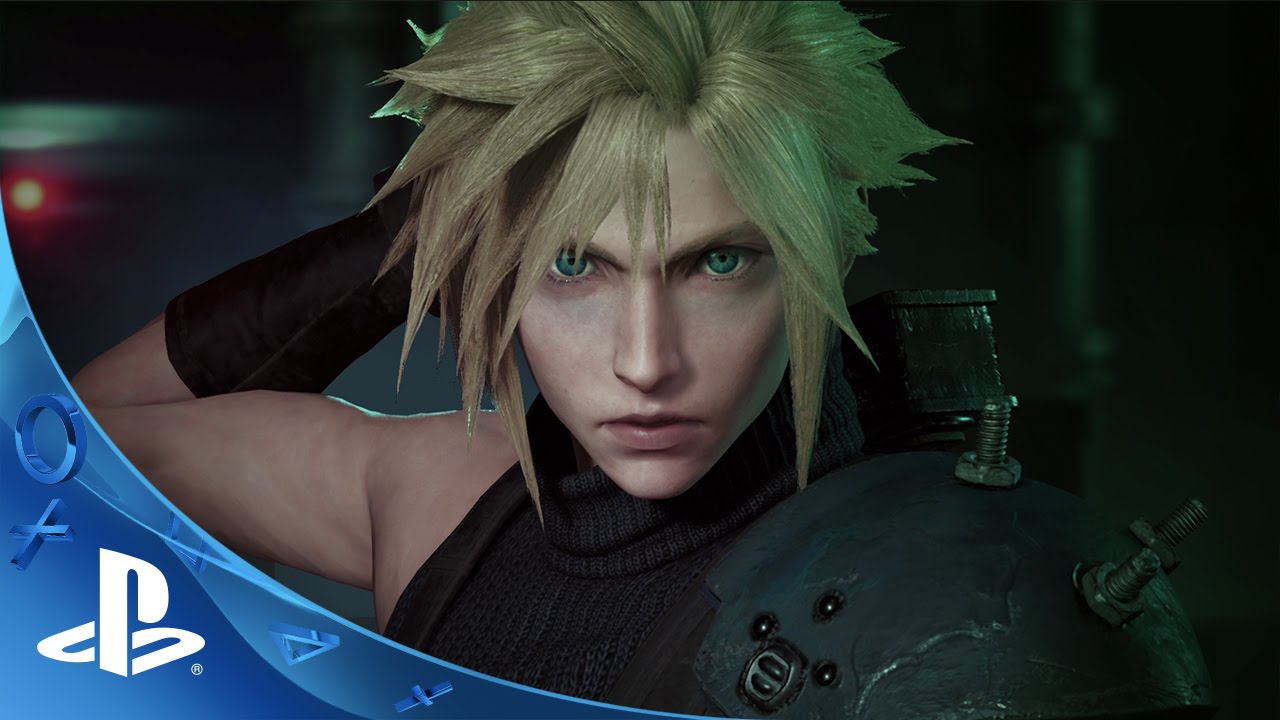 It’s safe to say that there’s been radio silence when it comes to news regarding Square Enix’s upcoming Final Fantasy VII Remake – until now, that is.


Coming by way of a presentation at Magic Monaco 2017, Final Fantasy VII Remake Director Tetsuya Normura shared two new screenshots of the much-anticipated episodic adventure giving us a small glimpse into how things are shaping up.


The first screenshot, seen below, details the game’s first boss battle with the Guard Scorpion, and to be fair it looks a far cry from the 1997 original, with plenty of colourful particle effects on display.

The second is a little more innocuous, with our hero Cloud shielding himself behind a crate whilst a Shinra soldier unloads a clip in his general direction.


It seems as though things seem to be coming along quite nicely, though, we’d venture to say it’ll still be a long time until we have our hands on the first part of the purposed trilogy. We’ll go out on a limb and say the mid-to-late 2018.