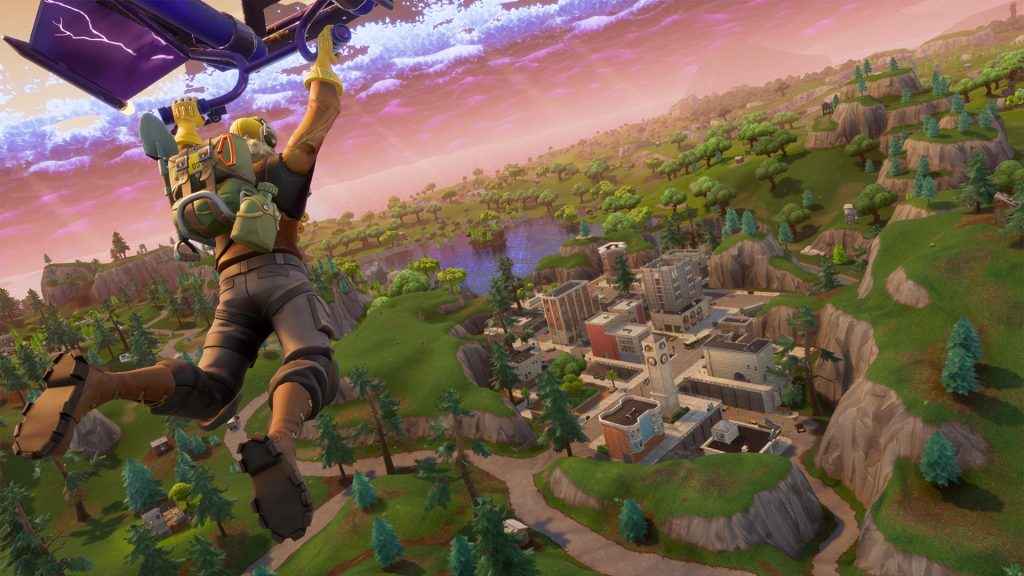 Not a week passes in the world of video games but we’ve got some Fortnite-related news to report. And this week is no exception as Epic Games has announced the impending arrival of the next Fortnite limited-time game mode: Getaway.

We don’t know exactly when it will arrive, but, if the accompanying video is anything to go by, it will shake up the standard Fortnite formula quite dramatically while it’s around.

The premise of this new mode is that four safes have been hidden amongst four supply drops and distributed randomly throughout the map. Inside these safes is a Llama-shaped jewel which must be collected and brought safely to one of the various getaway vehicles dotted around the island in order for a team to claim victory. All whilst battling other treasure seekers, of course.

You can see Getaway in action in the video embedded below (via IGN).

Getaway isn’t the only new thing introduced in the next wave of Fortnite updates. In the same video, Epic also revealed a powerful new tool called the Grappler.

It functions pretty much how you’d imagine, giving anyone who wields it Spider-Man-like powers of traversal. Minus the glib remarks and super strength. From what we’ve seen so far, it looks to be quite the potent tool, too, if used correctly. Enabling players to get the drop on their opponents or even make a quick escape if they find themselves surrounded.

There’ll also be a bunch of High Stakes Challenges, complete with corresponding rewards (including the Wild Card Skin), when the new Fortnite limited-time game mode arrives on PS4.