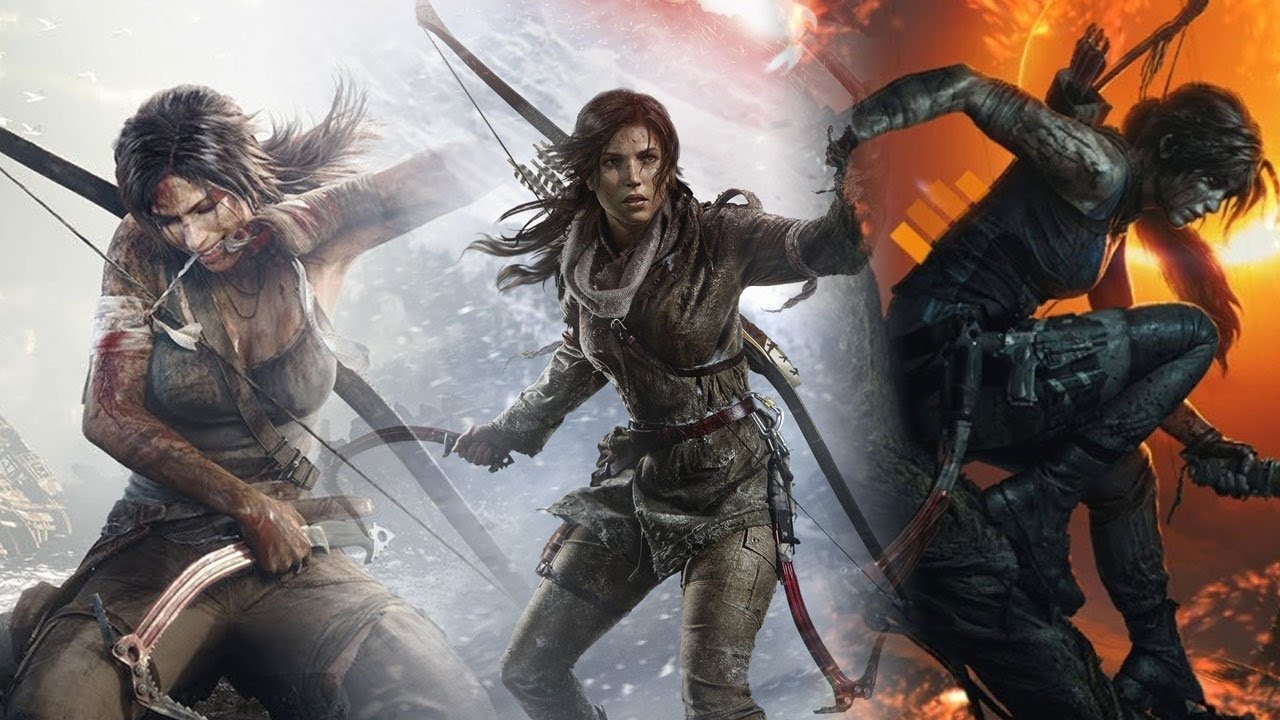 Fortnite has had all manner of crossover content spanning movies and video games, so why not add one more with the addition of Tomb Raider heroine Lara Croft? That’s what the latest Internet murmurs are hinting at, anyway. Could it happen?

First up, @Mang0e, a Fortnite dataminer on Twitter, unearthed a new crossover skin titled ‘Typhoon’ which is supposedly going to be available in the battle royale title pretty soon. The skin pertains to a female character, has reactive styles, and will feature a portal with a custom “flicker” effect.

Okay, so this could be any female character, right? Well, yes. But there’s more. The official Tomb Raider Twitter account fired off a message with emojis featuring a pickaxe, a running woman, and a bow and arrow. Now, that sounds a bit more like Lara Croft, right?

You can check out the tweets below.

Info:
- The skin will be female
- The skin might have reactive styles
- It's portal seems to have a custom "flicker" effect

Epic Games hasn’t announced anything about Fortnite adding Lara Croft in the near future, so we’ll have to keep an eye and see what happens.