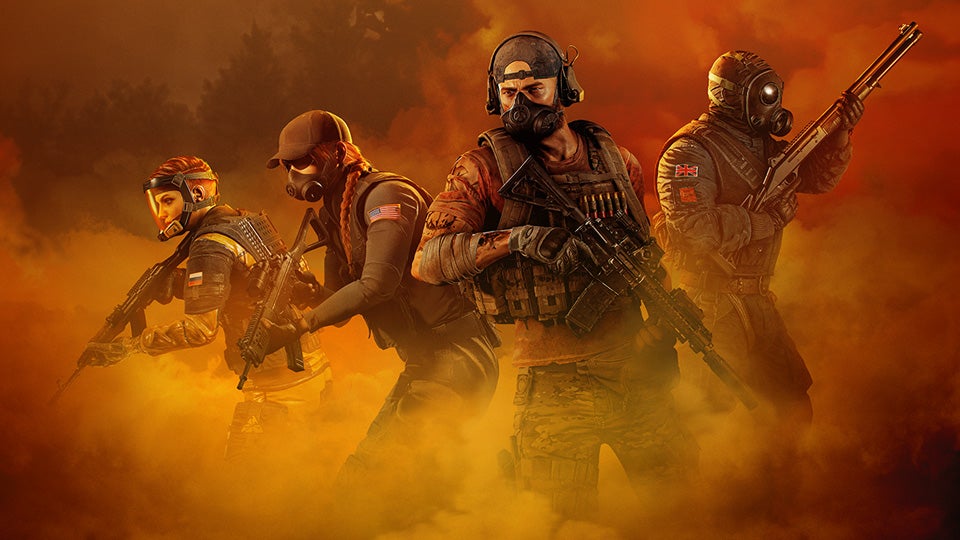 Tom Clancy’s Ghost Recon Breakpoint will be brushing shoulders with its Ubisoft stablemate Rainbow Six Siege for its next live event, which you’ll be able to tuck into from January 21.

This latest live event will see operators from Rainbow Six Siege hit up the Auroa archipelago to lend a hand to Nomad in their efforts to subdue the Sentinel security forces. From the look of things, Ash, Thatcher, and Finka will be featured in the live event as they’re seen in the trailer, plus a bearded Nomad.

Ubisoft has confirmed that the live event will be known as Amber Sky, and will apparently feature some kind of nerve gas from the look of things.

Take on Sentinel and their latest plans of destruction with the help of Rainbow Six operators in the next Live Event: Amber Sky! pic.twitter.com/zypqj8SQCG

Ghost Recon Breakpoint was released for PS4, PC and Xbox One in October 2019, and was recently optimised for PS5 via a new update that adds 60 FPS and 4K resolution modes.