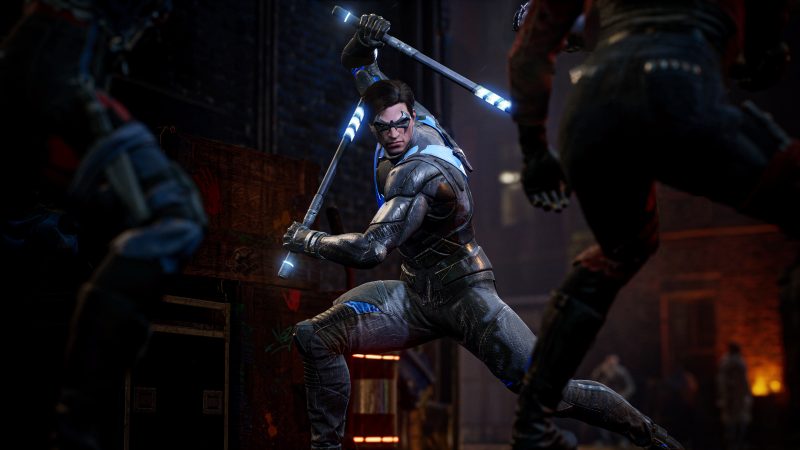 Summer Games Fest is kicking off in a sense today with Sony’s State Of Play later, which means that it’s also ramping up for other announcements still to come.

With that, we’ve just learned that we can expect to see new gameplay of Gotham Knights, potentially showing off more characters like Robin and Batgirl, after having already showcased Nightwing and Red Hood.

Next Thursday, step into the Knight at #SummerGameFest

No doubt there will be a few gamers looking to get the best viewing experience possible, though it should be noted most of the theatres that will be streaming the show live are in the United States, with one in Canada.

Also, you’ll have to buy a ticket, which could range in price depending on your local ticket.