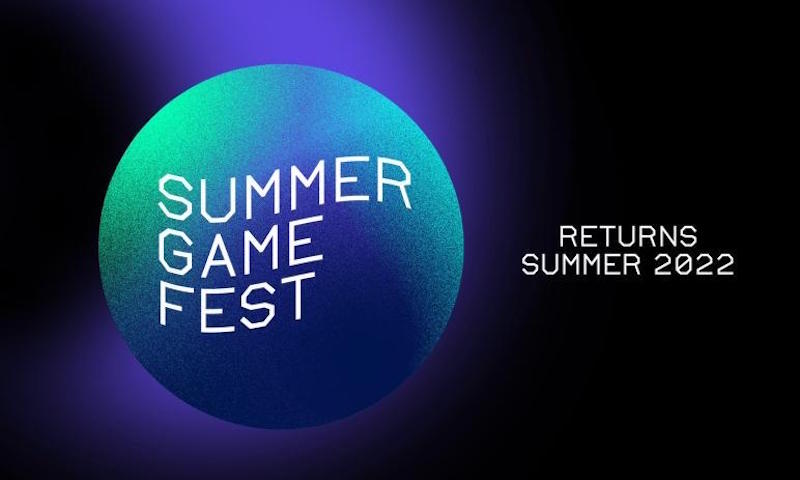 Sony has revealed on its official PlayStation Twitter account that the upcoming State of Play broadcast later this week is part of Summer Game Fest, the brainchild of Geoff Keighley and a wider event that houses all sorts of major announcements each year.

We’re two days away from a brand new State of Play. Settle in for just under 30 minutes of exciting updates, starting at 3pm PT: https://t.co/3lqi9GL9VZ pic.twitter.com/YPDheKPqEX

The format holder confirmed earlier this week that the June 2022 State of Play will play host to updates on various third-party games, as well as a ‘sneak peak’ at titles currently in development for PSVR 2.

There’s no details on what games will actually be showcased during State of Play, but we can safely rule out Star Ocean: The Divine Force, as more info on that isn’t due until later next month. It’s been rumored Street Fighter 6 will be there, as Capcom promised more details would drop this summer.

Stay tuned to PSU.com for our coverage on State of Play as it happens.