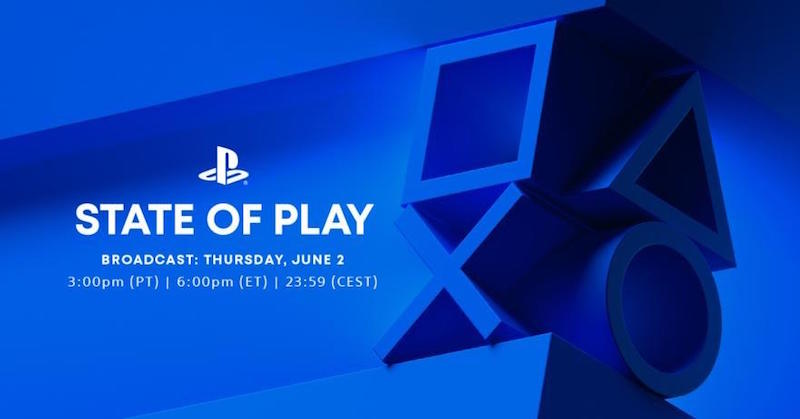 Sony Interactive Entertainment has announced that it will host a new State of Play on June 2 at 3.00pm PST,

The June State Of Play event will feature a number of reveals from third-party developers, and we’re also promised a ‘sneak peak’ at some of the PSVR 2 games currently in development. There’s no mention of God of War Ragnarok or any major first-party titles, so don’t get your hopes up for either.

We’ll have some exciting reveals from our third-party partners, plus a sneak peek at several games in development for PlayStation VR2. Watch over at Twitch or on YouTube starting 3pm Pacific / 6pm Eastern / 12:00am CET.

The State Of Play broadcast will last for nearly 30 minutes, so it sounds like another rapid-fire event with plenty of announcements packed in.