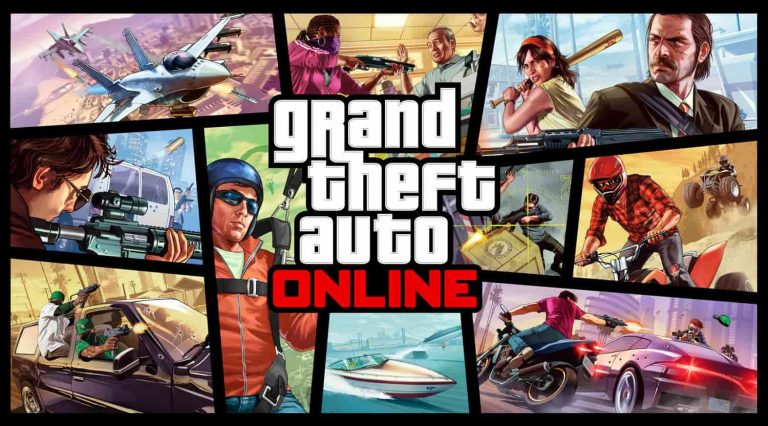 Rockstar Games has revealed that future Grand Theft Auto Online updates will incorporate a more solo-friendly nature in addition to being able to team up with other players to tackle objectives in co-op. The news comes after the studio said that it will ‘absolutely‘ still offering single-player experiences in the franchise.

Speaking with GQ, Scott Butchard, design director for Rockstar North, revealed that the studio has been thinking about offering more solo activities, and that the community has been pretty keen on the idea, too.

It’s something that’s been on our minds for quite some time and the community has been vocal about it. It’s something we’re keen to carry forward.

We want to respect teams and players who want to play co-op. But at the same time still allow solo players to still get just as valid an experience out of it. There’s perks to both. If you go in there by yourself, you’re taking 100 per cent of the cut and it’s a lot easier to do stealth and plan when you’re not on comms. With multiple players you can split up and do multiple things at once.

Grand Theft Auto Online launched in October 2013 has remained a consistent money-maker for publisher Take-Two ever since, so much to the point that Rockstar canned its single-player DLC for GTA 5. The game will be heading to PS5 in 2021.