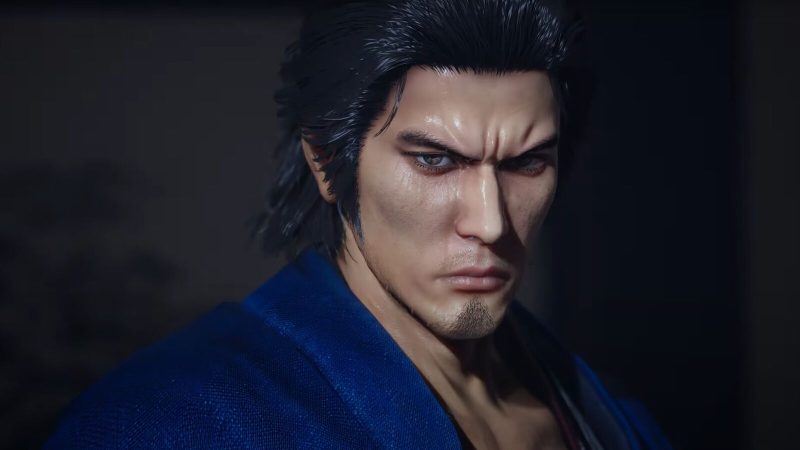 Like A Dragon: Ishin! just got a new trailer released on Thursday showcasing some of the wild-looking combat players will be able to engage in, with the different playstyles all on display.

The trailer shows a bit of Swordsman, Brawler, Gunman, and Wild Dancer, which looks to be a hyperbolic combination of all three previous styles.

You can check out the new, action-packed trailer for yourself, here.

While the game will feature English subtitles for non-Japanese speaking players, there will be no English-dub for the voice acting, Ryu Ga Gotuko Studio has previously confirmed.

Not at all the worst choice, particularly when considering that fans of the Yakuza franchise aren’t usually picky about the languages they play the games in, with many opting to simply keep the original Japanese voice actors.