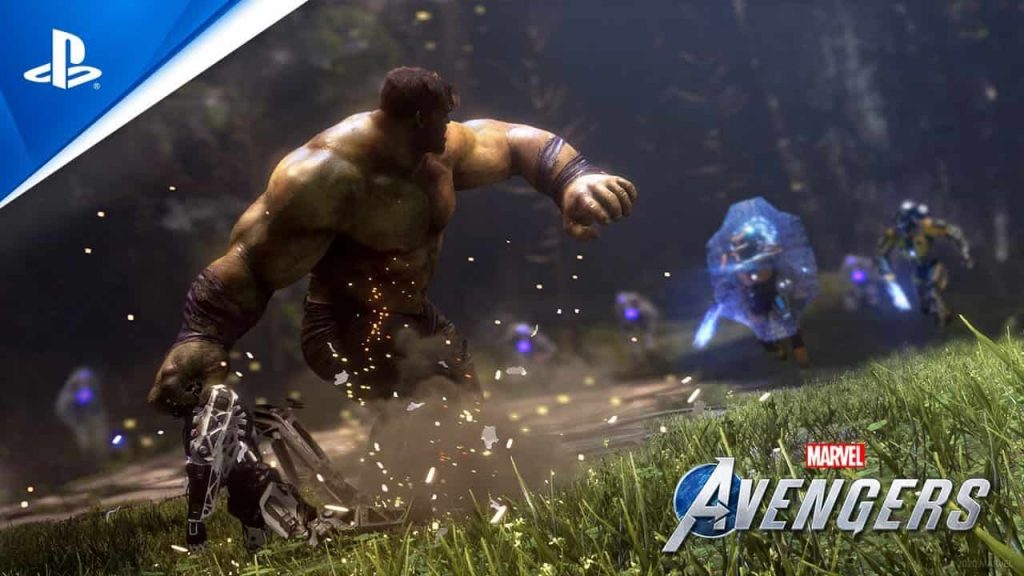 Crystal Dynamics has unleashed a fresh look at Marvel’s Avengers, this time looking at the dastardly organisation known as A.I.M.

The main villain of the story is known as the Advanced Idea Mechanics (hence the AIM for short), and emerged from the ashes of the A-Day catastrophe. The group are directly opposed to the idea of the Avengers, and so you’ll have your hands full combatting their threat during the game.

A.I.M. previously appeared in the Marvel comic books, so long-time Avengers fans should have a good idea of what to expect. If not, then the game’s director, Shaun Escayg, explains in detail about the group in the below video, so check it out.

Marvel’s Avengers is due for release on PS5, PS4, PC, Xbox Series X and Xbox One, and will initially be rolled out for current-generation consoles on September 4.