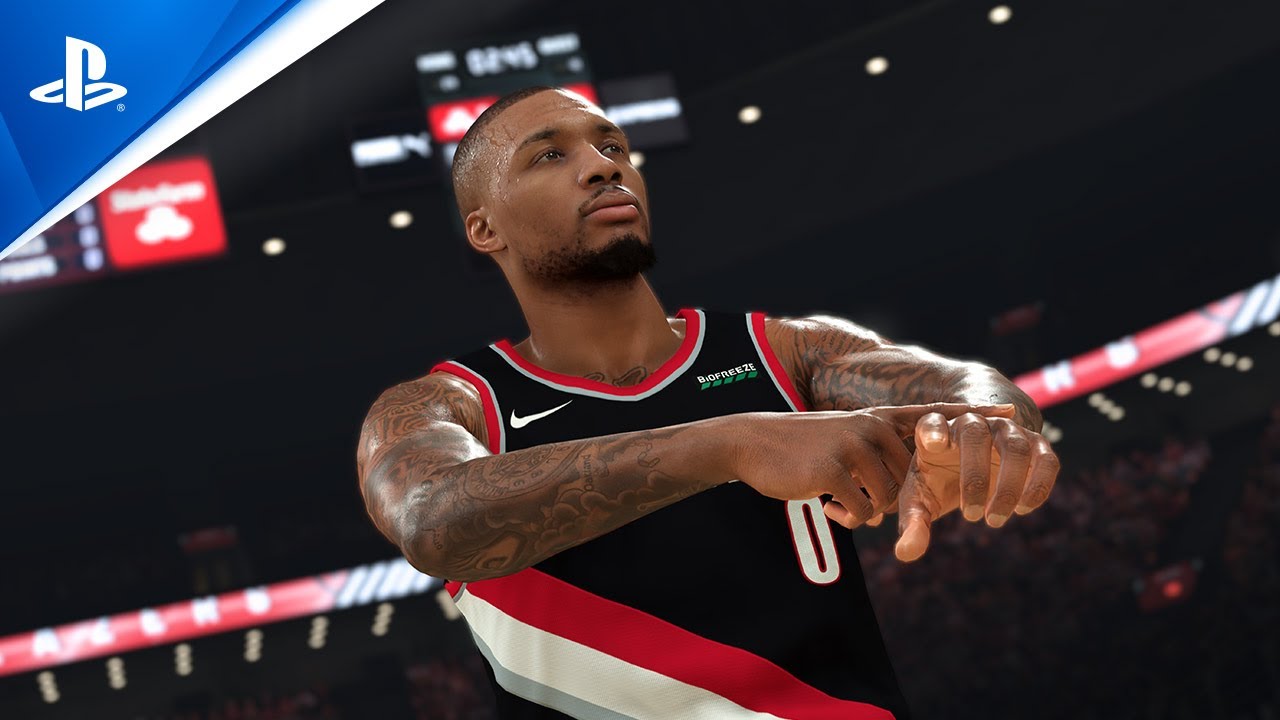 2K Games has unveiled the latest chapter in its NBA 2K21 Courtside Report, which looks at the game’s myPLAYER and AI and how they are improved for PS5 and Xbox Series X/S versions of the basketball sequel.

First up is MyPLAYER Builder, which 2K says is all about customisation for next-generation consoles. Here, you no longer select from preset skill breakdown pie charts for PS5 and Xbox Series X/S, and instead are given control over setting individual rating to your preferred cap.

Meanwhile, Badges have been overhauled and there’s many returning favourites, although a lot have experienced ‘significant functionality changes.’ Here’s a list of of some of the Badges included:

● Rise Up – Boosts ability to do standing dunks in traffic

● Anti-Freeze – Harder to get cold and lose takeover meter progress

● Stop &amp; Pop Three – for the JJ Redicks who want to pull-up for threes in transition

● Relay Passer – Boosts the shooter on pass to assist situations

Elsewhere, the Takeover feature has been further enhanced for next-gen platforms. Now, instead of simply featuring eight archetype-based takeovers, 2K has split them into 24 more specific takeover abilities, which are thought of as unique badges that ‘you can fire off when you get hot.’

Finally, AI has been further enhanced. In terms of defense, on-ball and off-ball screen logic has been revamped and auto-switching logic refined to reduce bad switching instances. Adaptive Coaching Engine (ACE) now features the ability to recognise and adapt to different types of off-ball action, while improvements have also been made to transitional defense and Hedge defense to allow for improved screen positioning and angle targeting.

Over on the offensive side, 2K has introduced Next-Gen Game Planning, which is a new feature that allows players and AI to use more specific game plans for their respective teams.

There’s a new game plan option in the pause menu. Here, players can select between 8 pre-selected game plans that they can access in game through the On-The-Fly-Coaching panel (OTFC). Each game plan has default options already set up for them, so the player can pick a single option and have all the important details for that game plan ready to go.

Other improvements for offense include double team counter intelligence, which sees the AI using less movement to create more spacing for its shooters spotting behind the three point line. The AI can also now time plays better with the shot clock, and and players can now set up one group of plays for their starting unit and another for bench units.

NBA 2K21 is due out for PS5 and Xbox Series X/S in November.