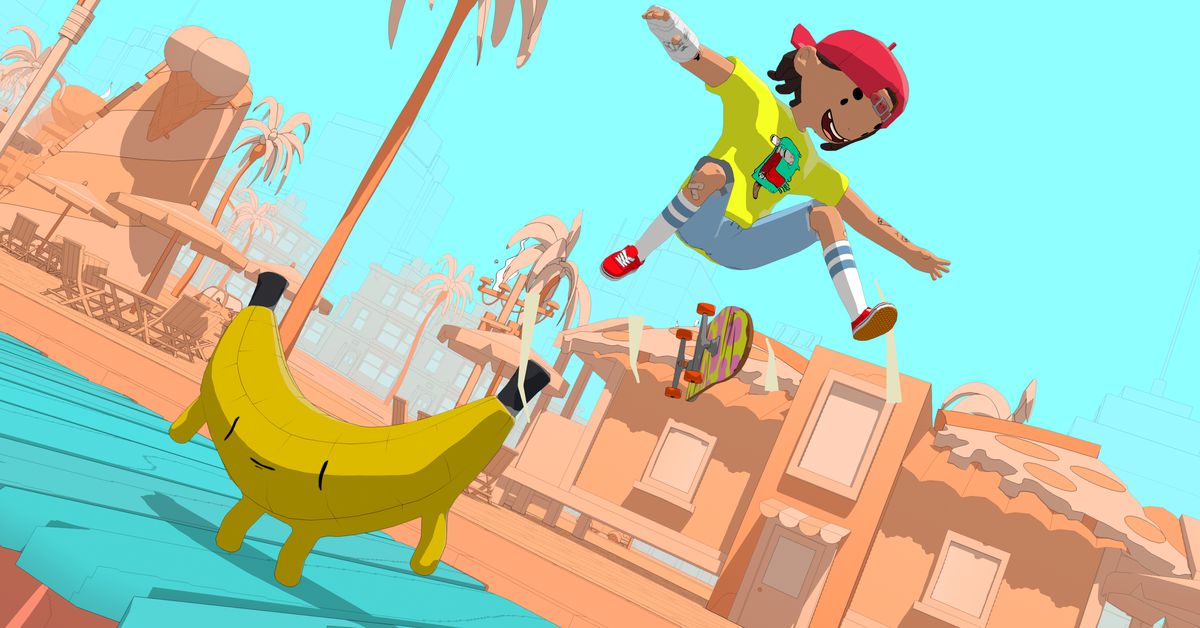 OlliOlli World is Roll7‘s long awaited follow up in the popular PlayStation franchise that is OlliOlli, and we’ve just gotten another look at gameplay and some feedback as to how the game plays thanks to a new report from GameInformer.

Roll7 sent a preview version of the game to GameInformer, and while the two previous games in the series OlliOlli and OlliOlli 2 were faulted for their high difficulty, it sounds as though OlliOlli World will be taking a different approach, wanting to make the game far more accessible for players.

“OlliOlli 2, if you miss a landing, we punish you three different ways, you lose your speed, you get a crappy animation and you lose your score” said Roll7‘s CCO John Ribbins. “I think we just though, ‘That’s so harsh'”.

It’s clear from both GameInformer’s preview and Roll7 that making OlliOlli World as accessible as possible was a focus, which is always great to hear. Though, if you were hoping for the uber-diffcult OlliOlli gameplay you know and love, with Roll7‘s pedigree for adding bonus or ‘mastery’ levels in the two previous entries, it could be possible we see a similar inclusion here to satisfy your thirst for a challenge.