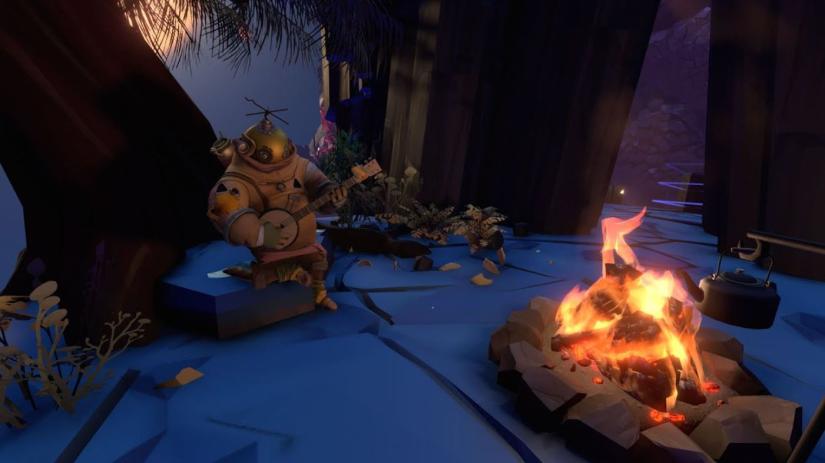 Mobius Digital could be prepping Outer Wilds DLC as a listing for ‘Echoes of the Eye’ has been spotted in the Steam records, suggesting something is in the pipeline.

No details on the Outer Wilds Echoes of the Eye DLC have been revealed yet, although we’re still waiting for an official announcement. However, Steam has been a reliable source for outing content ahead of an informal reveal, so hopefully it’s on the money with this one.

Furthermore, the game’s publisher Annapurna Interactive also responded to the tweet that spotted the DLC listing with a curious ‘eye’ emoji, so we’re pretty sure something is incoming.

Outer Wilds fans, looks like some DLC ('Echoes Of The Eye') unexpectedly popped up in Steam records: https://t.co/rd7P8TPp0W pic.twitter.com/nhgAixXZ89

Outer Wilds was released in October 2019 for PS4, PC, Nintendo Switch and Xbox One, and you can read our full verdict on the game here.

Stay tuned to PSU for more news on the Outer Wilds Echoes of the Eye DLC leak.