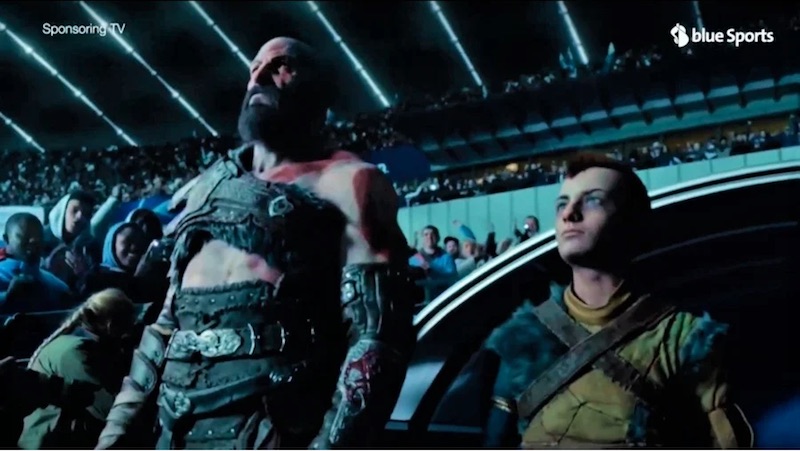 Sony Interactive Entertainment has debuted a new PlayStation TV commercial that sees iconic characters from first-party titles placed with in the UEFA Champions League. If you’ve ever wanted to see the likes of Aloy and Kratos in this setting, then this ad should be right up your street.

The video showcases Uncharted’s Nathan Drake scaling the stadium for a birds eye view of the action, while Ratchet & Clank help carry off an injured player off the pitch. Kratos also muscles his way into the action, while Aloy watches from the sidelines.

For those who don’t know, Sony has been a sponsor of the UEFA Champions League for some time now, and has also worked with the company on numerous football-related endeavours for over 20 years now.