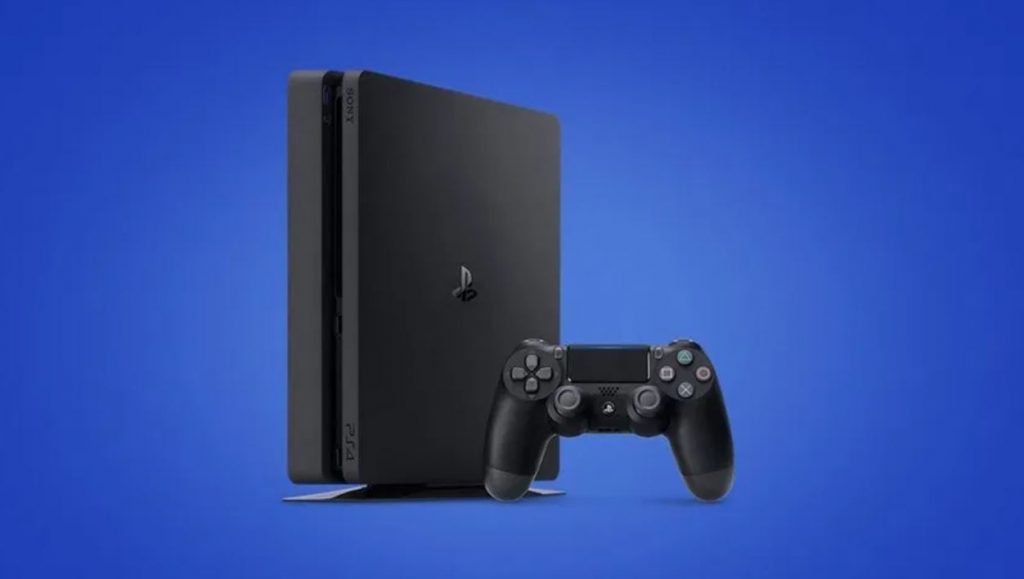 The new PS4 software update 8.00 is reportedly causing a number of issues after being installed, including friends lists not loading, party system problems, and stability issues, as reported by @Nibellion.

These reports certainly aren’t good for what is presumably the last major update for PS4, before the PS5 hits next month. So, if you have the update installed, or you are ready to install it, you might want to hold off for a bit until Sony releases a patch to fix some of these issues.

..so maybe wait for now

PS4 System Software Update 8.00 is out now and makes a number of changes. One of the major changes is that it prepares the system for PS5 by updating Remote Play features. One of the key things revealed is that the PS5 Remote Play app will allow you to use HDR, but games will only be able to run at 1080p maximum.