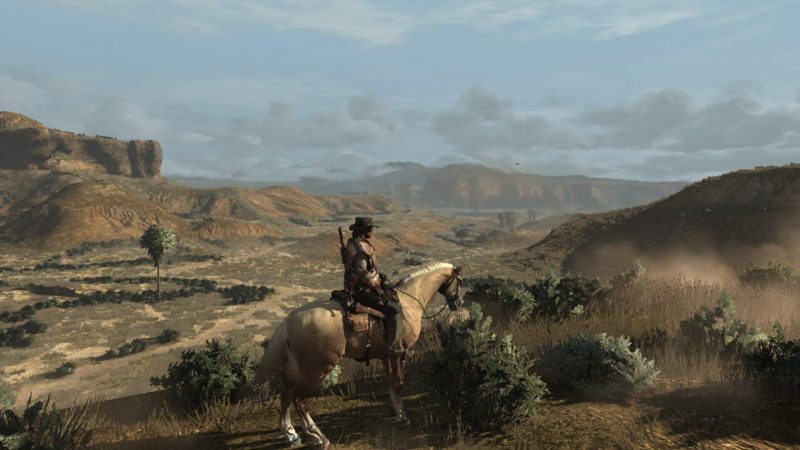 After a rumour popped up yesterday that suggested not only were there plans at Rockstar to develop remasters of Red Dead Redemption and Grand Theft Auto IV, but that those plans were shut down following the poor reception of Grand Theft Auto The Trilogy – The Definitive Edition.

Today, those rumours have been corroborated by Kotaku and its own sources, who also claim that the studio is simply more focused on Grand Theft Auto VI more than anything.

Basically, the remasters could still happen, but fans would have to wait until after GTA VI launches before we could see either John or Niko natively on current-generation hardware.

Which isn’t really a sentiment that bodes well for these remasters coming anytime soon, as fans have been waiting over a decade now for the next generation of the GTA series.

Although it is a fair bit more hopeful than yesterday’s report, which offered no such comfort that Rockstar would potentially return to these plans post-GTA VI.

There’s still no news along the lines of a release window for GTA VI, though hopefully that changes before the end of the year.