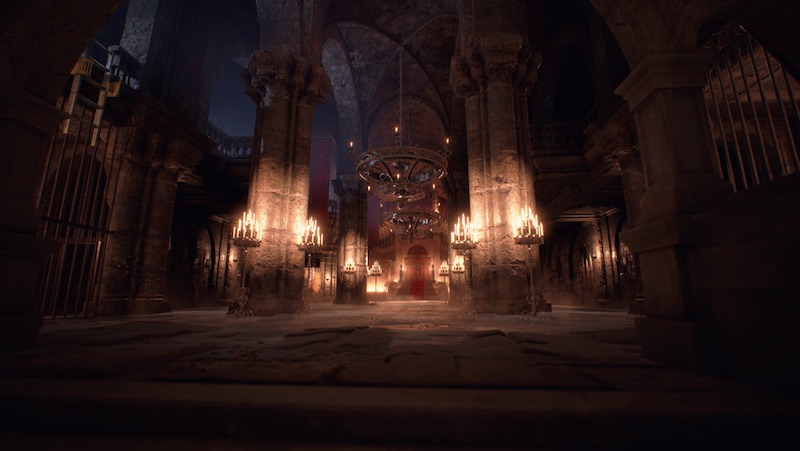 Capcom has revealed a batch of fresh images for the upcoming Resident Evil 4 Remake, offering a glimpse at the castle location that Leon visits after making his way through the village. 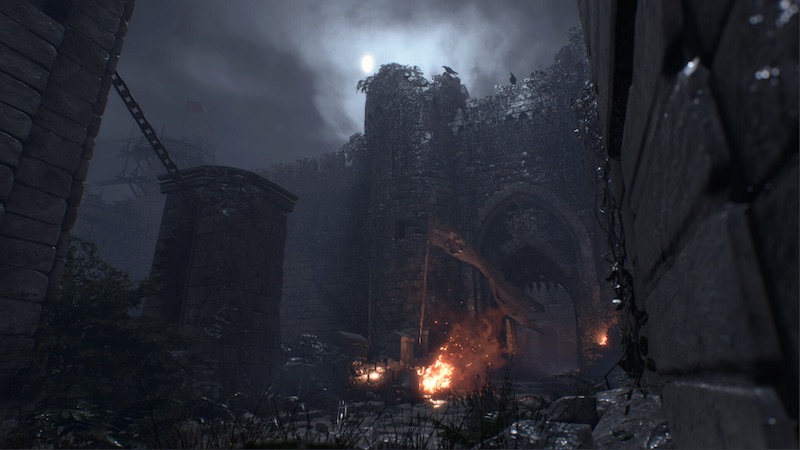 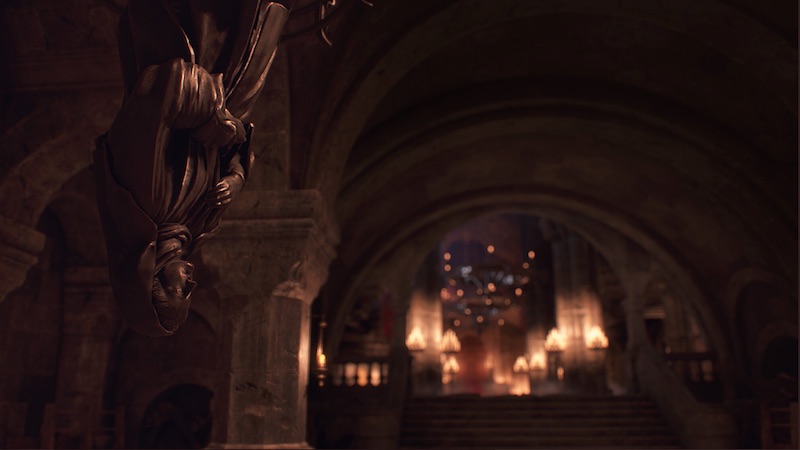 Resident Evil 4 Remake is schedule for release on March 24, 2023 for PS4, PS5, PC and Xbox Series X/S. The game is based on the original Resident Evil 4, which launched for the Nintendo GameCube in 2005 and was later released for multiple platforms over time.

Set six years after the events of Resident Evil 2, RE4 reunites players with Leon S. Kennedy as he is tasked by the US government to rescue President Graham’s daughter, Ashley, who has been kidnapped by a mysterious organisation and taken to remote location in Europe.

According to Capcom, Resident Evil 4 Remake will last players roughly the same amount of time as the original version, although it won’t feature as many Quick-Time Events.

PSU went hands-on with Resident Evil 4 Remake back in October 2022, so be sure to read our impressions here.