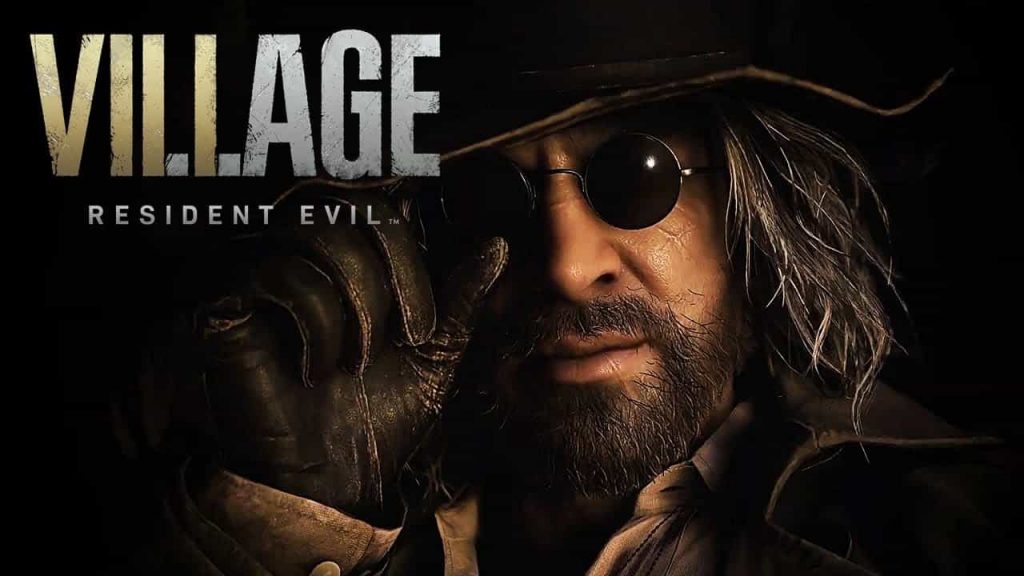 Capcom has revealed that it will reveal new Resident Evil 8 details at Tokyo Game Show 2020, having previously been due to reveal new info on the game in August.

Writing on Twitter, the publisher apologised for fans who were expecting new details on the upcoming survival horror title last month, but as with many things this year, its plans were delayed. You can read the statement below:

We know that gamers were excited to learn more in August so we apologize for the delay. Stay tuned.#REVillage #ResidentEvil

Resident Evil 8 is scheduled for release on PS5 and Xbox Series X in 2021, and takes place a few years after the events of its predecessor. The game sees the return of Ethan Winters, who has relocated to Europe with his wife, Mia, although things soon take a sinister turn after their paths cross once more with Chris Redfield.

Check out the latest details on the game here, which comes via a report about a recent playtest for Resident Evil Ambassadors.