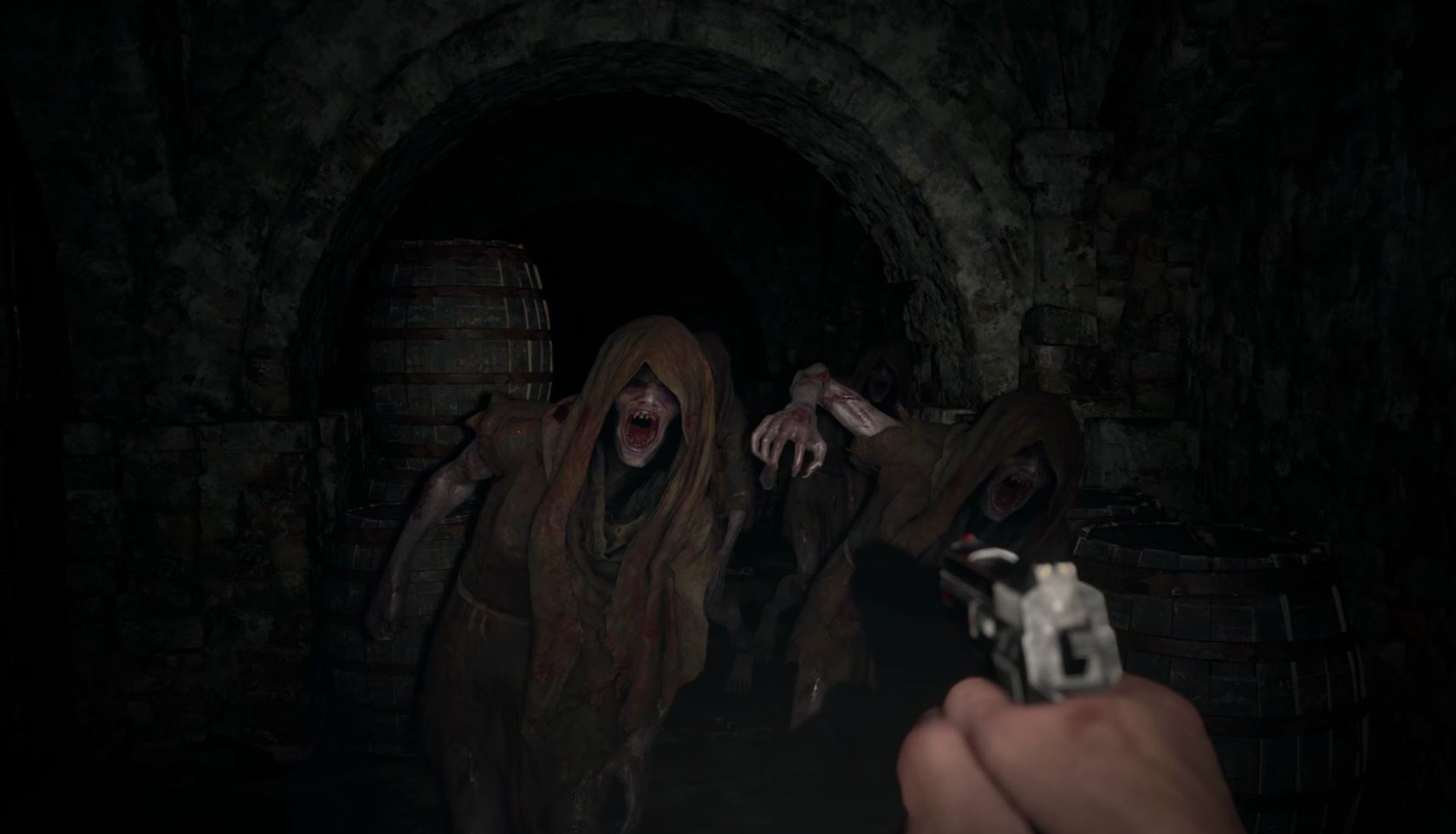 This second demo will offer just 60 minutes to explore the village and castle areas and you can choose which to explore, spending time in both or just one.

Pre-load for this demo will also be available to preload now from the PlayStation Store on PS5 and PS4.

The previous demo, Maiden, was not taken from a playable portion of the game acted as more of way of establishing Village’s atmosphere and setting. You can read our impressions of the demo here.

Resident Evil Village is scheduled for release on PS5, PS4, PC, Xbox Series X/S and Xbox One on May 7, 2021. Capcom recently offered a look at the game’s upgrade system, which sees players hunting for wildlife in exchange for stat-boosting recipes via a merchant named The Duke.