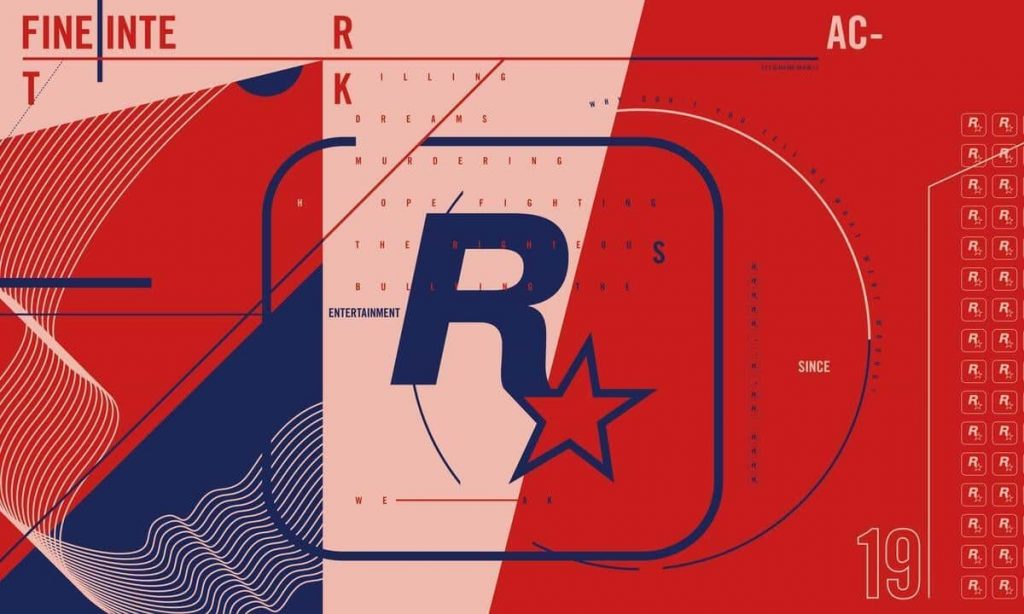 Rockstar Games has posted a couple of mysterious images on its official website, leading many folk to presume the company is teasing the inevitable Grand Theft Auto 6 or perhaps even Bully 2. Are hoping for too much? Perhaps, but it’s still interesting to speculate, which is what the rest of the Internet is currently doing.

So, what have we got to look at? The first image showcases the Rockstar logo alongside the text “Killing Dreams, Murdering hope. Fighting the righteous and bullying the weak. Why don’t you tell me what went wrong?” It’s worth noting that Rockstar Games has used these images in the past on its website.

The second image is a little more elaborate, showcasing a golden android grasping the Rockstar Games logo. There’s also what appears to be a bottle of champagne in an ice bucket nearby, and a glass full of the sparkly stuff sitting comfortably on the ‘star’ part of the logo.

While it would be nice to think these could relate to GTA 6 or Bully 2, it could be that Rockstar is just flexing its graphic muscles and going for something a little more interesting for its website. Then again, it could pertain to new content for Grand Theft Auto 5, since GTA is still a money-making machine for publisher Take-Two.

That’s not to say GTA 6 isn’t happen, because it definitely is. However, given how long Rockstar Games takes to produce new entries in its crime juggernaut franchise, we aren’t likely to see the game emerge until a few years into the PlayStation 5 and Xbox Series X’s lifecycle.

It’s definitely not going to be limited to the current-generation of consoles at this point, and it may not even get a cross-gen release depending on just how ambitious the game is.

As for Bully 2, that’s been rumored for a while now, although Rockstar has remained quiet on a sequel.