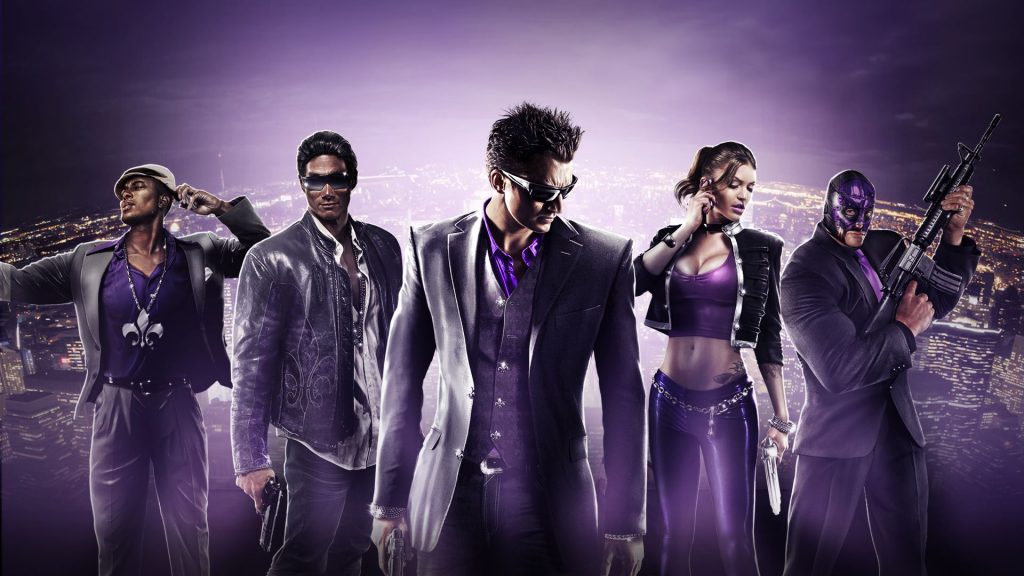 Speaking during its latest financial report, THQ Nordic confirmed that developer Volition is working on a brand new Saints Row game. While further details were not announced, the studio is “deep in development” of the title, which will be the first new entry in the ballsy action-adventure series since 2013’s Saints Row IV.

We’ve been expecting a new Saints Row game for a while now, and back prior to E3, it was expected Saints Row 5 would be announced at the event based on a Tweet from Deep Silver back in May. That didn’t happen, obviously, but it looks like a reveal will be happening at some point now we know a game is in the pipeline.

The last Saints Row game pretty embraced the series’ ridiculous nature to its full extent, with players controlling a super powered President of the United States while battling against alien invaders. Indeed, it’s a long way from its humble beginnings as a relatively more grounded Grand Theft Auto clone.