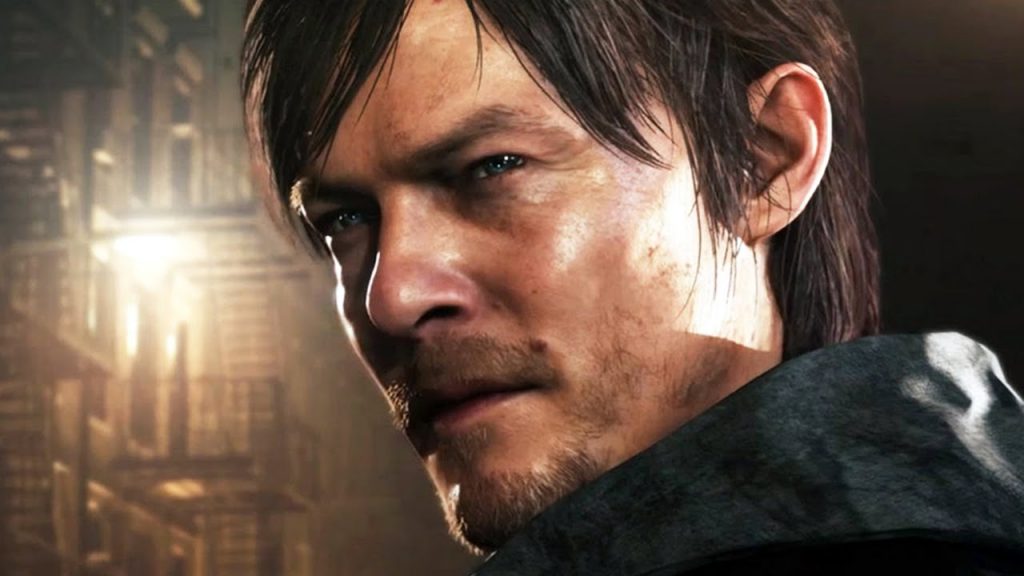 Writing on Twitter, he revealed that Konami apparently has two projects in the pipeline; one a soft reboot of the psychological horror franchise, and the other a Telltale-style Silent Hill game. However, there’s no guarantee that either of these games will actually see the light of day.

Here’s what he had to say:

In other news while I’m dropping this stuff, and I think I can talk about this, I’ll mention there is a couple new Silent Hill games in the works. Konami about two years ago reached out to various developers to pitch ideas for two Silent Hill games, one a soft-reboot of the franchise, the other an episodic TellTale/Until Dawn-style game to go alongside the reboot.

I don’t know anything more than that though, but I sure do hope Konami’s given it the appropriate budget and found the right developer to make those games succeed.

This is just a guess, but I’d say there’s a high chance one or both of those titles may be revealed this year, but we’ll see. I don’t actually know their plans or anything about these games other than their existence though, I don’t know much about the inner workings of Konami.

The Silent Hill franchise launched back in 1999 for the PSOne, with the last major entry to date being Silent Hill: Downpour back in 2012.

Konami was working on a reboot starring The Walking Dead’s Norman Reedus back in 2014, known as Silent Hills, but the game was cancelled following Hideo Kojima’s much-publicised falling out with the company the following year.

Hopefully Konami will see fit to resurrect Silent Hill at some point. Perhaps they’ll even remake the original game? It worked great for Resident Evil, after all.

Presumably, any new Silent Hill titles will be released for the PlayStation 5 given how close were to the launch of new systems.