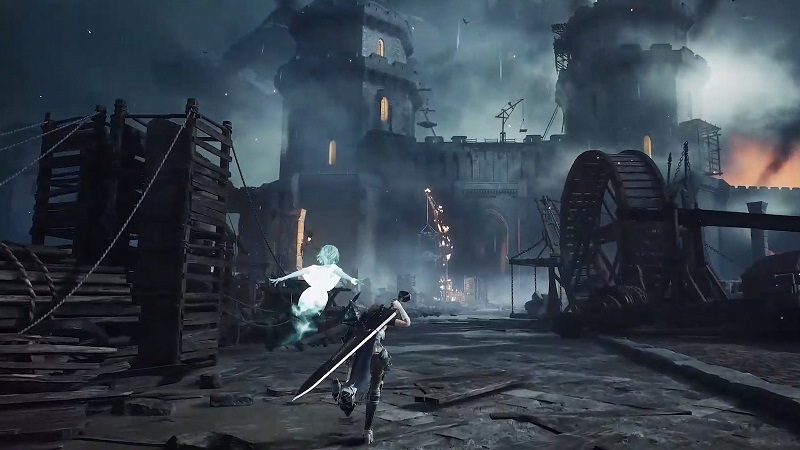 Soulstice is a new fantasy RPG coming to PS5 sometime in 2022, and ahead of that launch whenever it may be we got another look at the game through a Gamescom 2021 trailer that debuted during this years festivities, and it shows off plenty of intense gameplay.

Unfortunately though we still do not have a release date, but the release window of 2022 we’ve had since last year. By this point, it’s likely we won’t hear about a release date until we’ve crossed over into 2022.

Developed by Reply Game Studios and published by Modus Games, this fantasy world follows the story of two sisters, who bonded together are able to face anything the darkness of the world can throw at them as they fight to bring balance to the holy kingdom.

You play as what’s called a Chimera, a soldier reborn to join two souls into one, with one soul, Briar, gaining superhuman strength and abilities and another soul, Lute, sacrificing themselves so they may live on ephemerally, and use their mystic powers to fight.

When you’re sent to clear a city of Wraiths, the creatures you’ll spend most of your time fighting, you discover there is more to the mission than your superiors have led you to believe, and the story unravels from there.