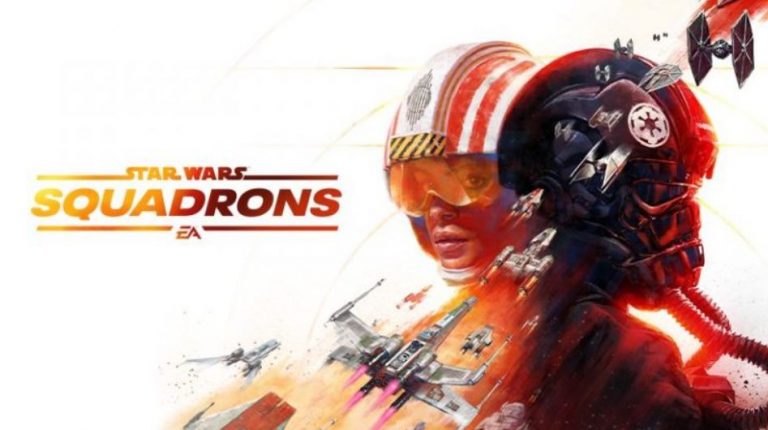 Electronic Arts has provided a boatload of new details on the upcoming Star Wars Squadrons, including a key component for maintaining your ship: power management.

Power management allows you to divert power to any of the subsystems of your ship, namely engines, laser, or shields. Having a balance power system is usually okay for the most part, but there will be time when you want give one system a bit more juice to get the job done.

Elsewhere, players will also have to keep an eye on their ship’s health, otherwise known as hull integrity. Unlike shields, this will not regenerate over time, and your ship will start to visually appear more damaged as your integrity level drops from 100 towards 0. You can make repairs by returning to the hanger in a flagship or by using Astromechs and repair systems.

There’s also confirmation of a Instruments Only setting for those of you who want a bigger challenge. Here’s what EA had to say on the subject:

One related thing worth a mention here is that when you start a new game of Squadrons (or later in the options menu), you can set the game to the “Instruments Only” mode. If you do, it turns off all the in-world UI elements (for highlighting objectives and so forth), so you become almost 100% reliant on your cockpit instruments.

This definitely makes the game harder, so toggle it on with caution, but if you want to jack the immersion level to the max, it’s pretty darn cool!