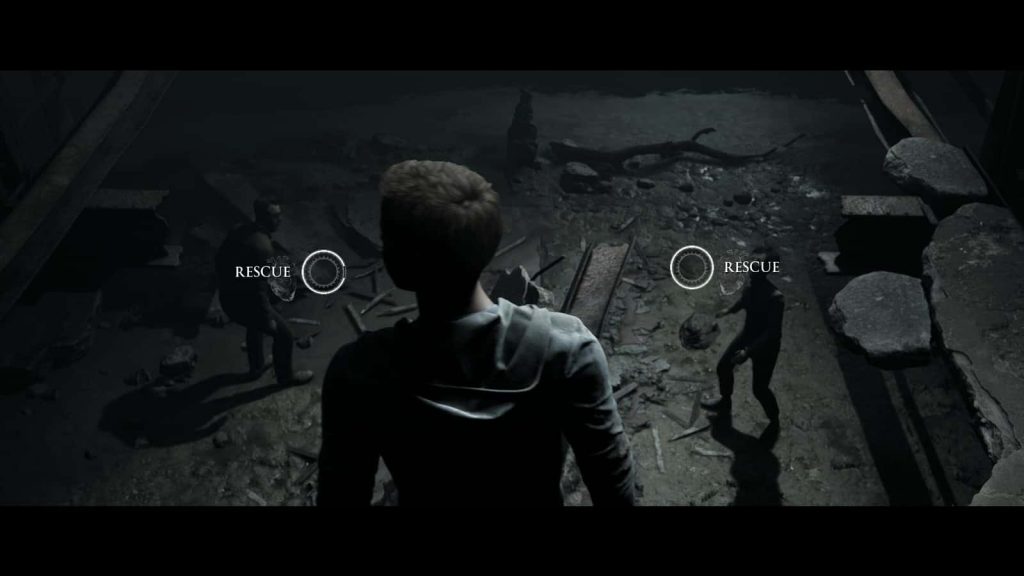 Developer Supermassive Games has drip-fed us a couple more details about The Dark Pictures: Little Hope, revealing a few changes have been made to how QTEs are implemented in the upcoming PS4 horror title.

The studio revealed that feedback gained from The Dark Pictures: Man of Medan has seen them now include a icon appearing before a QTE, as players had previously complained that they showed up too suddenly. Dynamic characters wapping has also been added to some ‘action scenes,’ which gives you control of multiple people in quick succession.

Once again, your choices will be crucial and may result in the death of a character. Supermassive Games explains more below:

As with all The Dark Pictures games, your characters can live or die depending on the choices you make, and the story and outcomes you receive can change dramatically depending on the decisions you make in the game.

This is also true in multiplayer — both players make decisions that impact the same story and change it for both of you. Sometimes you are together, sometimes apart in totally different scenes, but the actions either of you take will determine the fate of all the characters.

The Dark Pictures: Little Hope is slated for release on PS4, PC and Xbox One October 30.