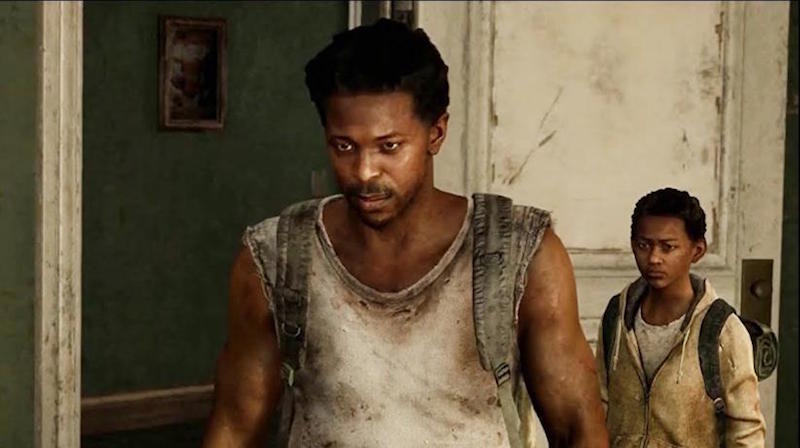 HBO’s The Last of Us TV series has been leaking online yet again, this time with new pictures emerging from the set that depicts the characters of Henry and Sam. Both are played by as-yet unannounced actors.

Henry and Sam appeared in the original The Last of Us and helped out Joel and Ellie during their adventure. I won’t spoil what happens to them in case you still haven’t played Naughty Dog’s post-apocalyptic romp, and right now we don’t know if the show will mirror their actions from the game.

The images also depict Pedro Pascal and Bella Ramsey as Joel and Ellie, respectively, and are of notably better quality than what we’ve seen in the past.

The Last of Us HBO has yet to attract a premiere date, but at this point it is expected to air at some point next year. Meanwhile, in related news, Naughty Dog is heavily rumored to be working on a full remake of The Last of Us for PS5.