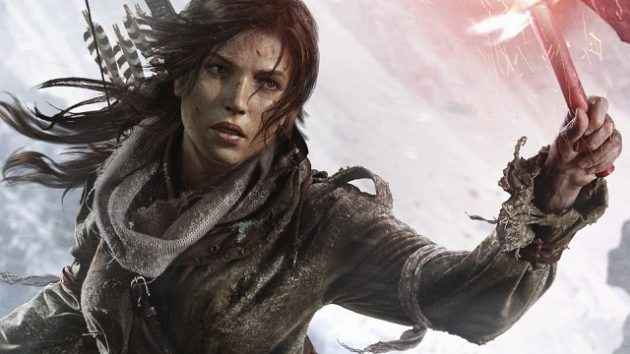 UPDATE: This new Tomb Raider game is definitely Shadow of the Tomb Raider. Check out the first letters of each sentence in the Tweet below – they spell out Shadow.

ORIGINAL: Great news for Lara Croft fans hoping for a new Tomb Raider game in 2018! Square Enix has just revealed that they have some big news to share with us soon.

On Twitter, the developer has revealed that they’ll be some kind of Tomb Raider event in 2018 to introduce the game, and it hints that will release shortly after the official reveal. We presume this will be Shadow of the Tomb Raider, though Square Enix has yet to confirm its official title.

That’s all we know for now, but we can’t wait to find out more.

Here’s the message from Square Enix:

“Square Enix is excited to share some big news with you next year. Honestly, we wish we could share it with you right now, but we're taking a new approach this time.

Driven by our goal of putting our fans first, we want you to know that it won't be very long between the official reveal and when you can play.

Our journey together will begin with a major event in 2018. We simply can't wait to take you on Lara Croft's defining adventure.”

Earlier this year, artwork and logos from Shadow of the Tomb Raider were leaked online, but we’ll have to wait and see whether they were actually from the new Tomb Raider game or not.

In the meantime, if you’re a fan of Lara Croft, check out our history of Tomb Raider feature.