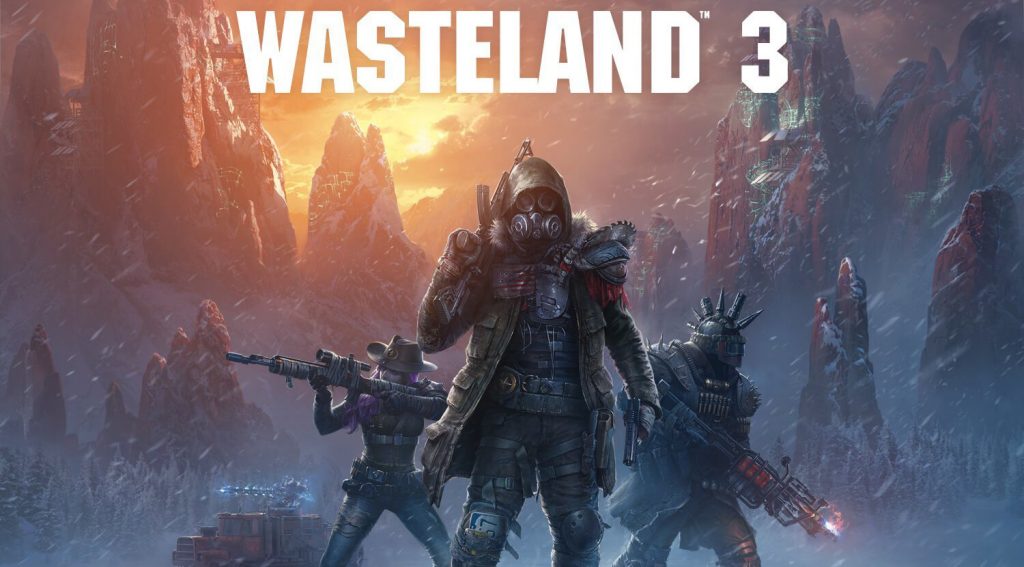 InXile Entertainment’s Wastelands 3 has received a stunning new trailer as part of day one of IGN’s Summer of Gaming.

Set in the foreboding backdrop of a post-apocalyptic Colorado, Wastelands 3 sees players take control of a band of mecenaries as they find themselves clashing with the various factions that control the region.

Speaking of which, you can catch the Wasteland 3 ‘Factions of Colorado’ trailer below. Fancy that!

Much like its predecessor, Wastelands 3 started life as a crowdfunded effort (this time opting for Fig as opposed to Kickstarter) and was due for release at the tail end of 2019. Following an acquisition by Microsoft, however, more staffing resources and a revised release date 2020 were decided upon.

Wastelands 3 is being developed by InXile Entertainment and published by Deep Silver, and is due to release on PS4, Xbox One, and PC on August 28, 2020.