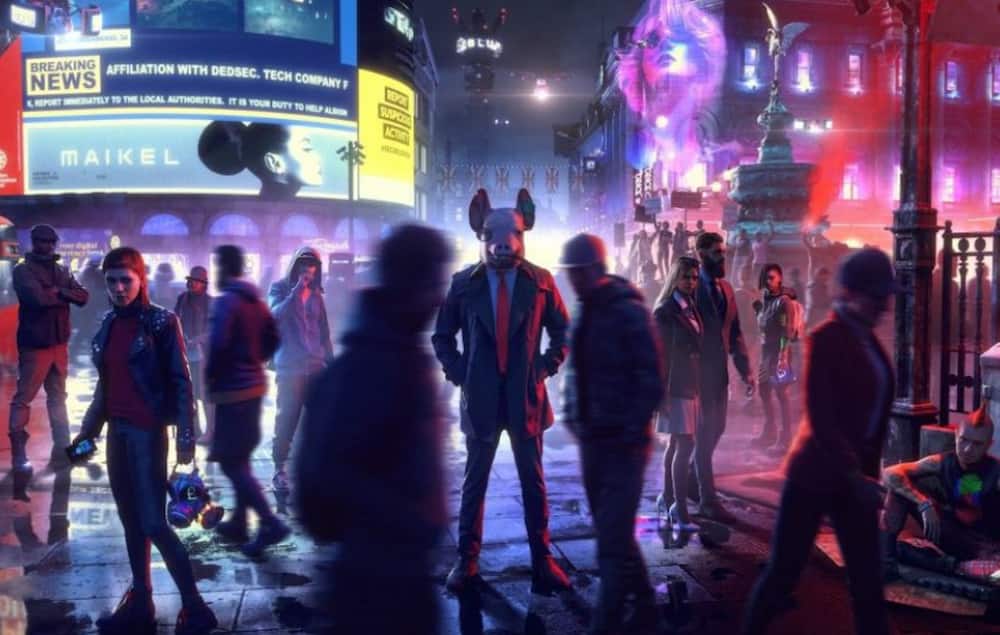 That’s obviously a huge difference, and a massive advantage for those of you playing on Sony’s latest home console.