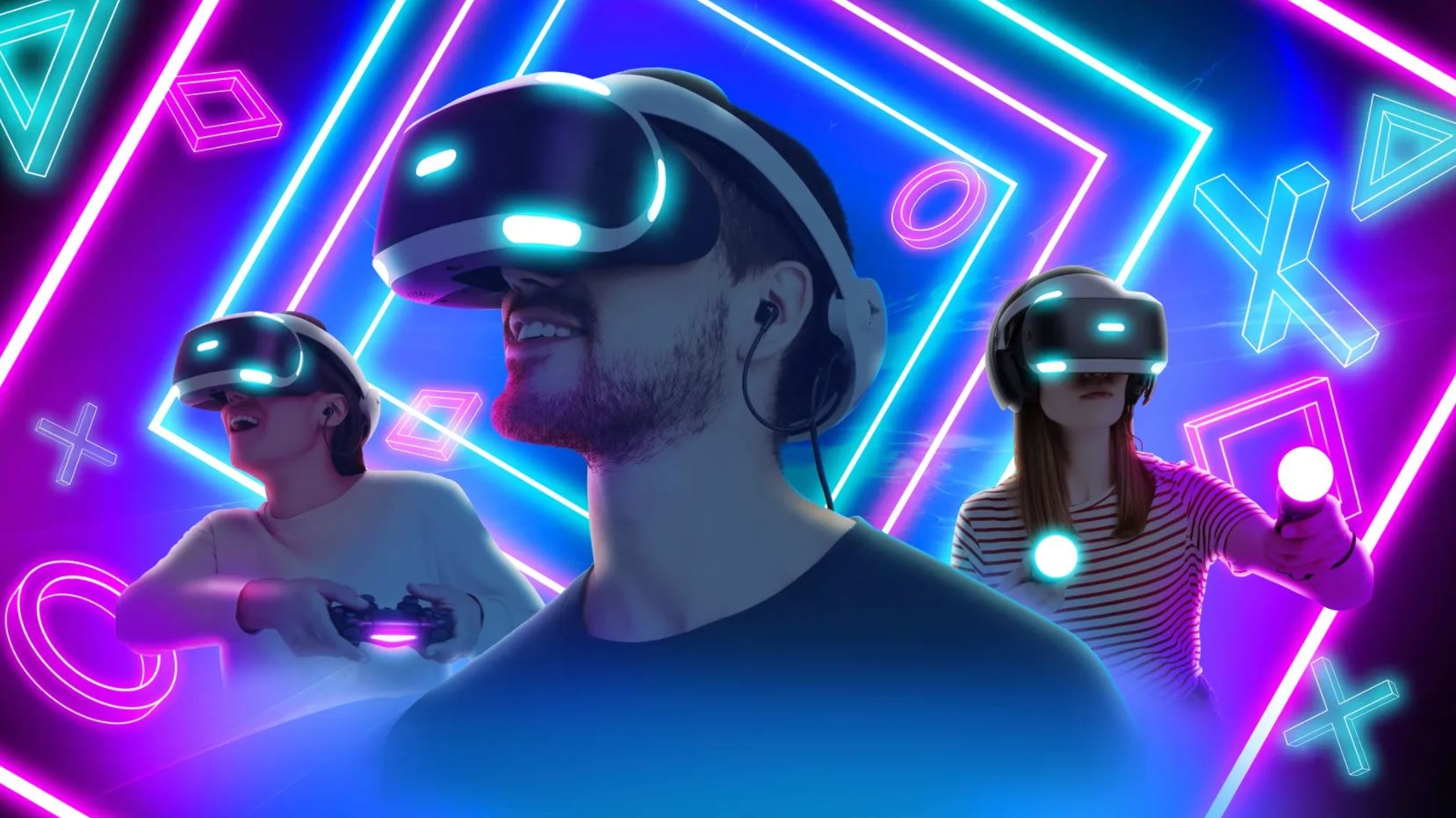 We’ve come a very long way since the days of Atari and Pong. Video gaming is now a diverse and massive market, with games on offer for every type of player. The move to online gaming has been one of the biggest shifts in gaming history. Let’s take a look at some of the newest trends in gaming.

The rise of online casino gaming is one of the major trends in gaming. Over the last decade, and especially the last few years, online casino gaming has become incredibly popular around the world. Take a look, for example, at all the slot machines Canada has to offer. Similar variety is offered across the United States and Europe. One of the reasons that we have seen such an increase in online casino gaming is the liberalization of laws regarding online casinos. As the Legal Information Institute explains, legislation in the United States has been focused on opening the gambling market while also keeping customers safe. Germany, France and Canada have all been working to relax their gambling laws as well, especially once their governments realized the extent of the potential taxable revenue.

One of the biggest trends in gaming in recent years has been virtual and augmented reality. Virtual reality games have existed since the early 1990s but progress on them stalled until recently. In the last decade, we have seen massive improvements to the virtual reality games offered and the accessibility of VR headsets. One of the main draws of VR gaming is that it is a fully immersive experience that allows the player to engage with a new world. VR gaming continues to rapidly grow in popularity as more and more developers and systems create content and products that exploit this exciting technology.

Augmented reality is a technology that creates a virtual overlay over the real world, which the player can then interact with. It can also be known as mixed reality because it combines virtual reality with the real world. Using your phone’s camera (or special equipment such as augmented reality glasses), it records or displays the real world and then places the virtual elements over the scene so that when you look at your phone’s screen, the virtual aspects are visible. While there are some rather boring uses for augmented reality (being able to see price comparisons while shopping at the grocery store comes to mind!) there are also a number of exciting gaming opportunities. Games such as Zombies, Run!, a zombie chase exercise game, show the possibilities for highly active AR games.

Mobile gaming is a hugely popular trend in gaming. According to the most recent Global Mobile Gaming Market Report, the mobile gaming industry is currently worth nearly $100bn and is expected to be worth over $250bn by the end of the decade. The report also notes that 5G networks are going to have a big impact on mobile gaming because they will allow for faster downloads and for more users in the same area to play games without any lag. This means that there will be a greater scope for multiplayer games – even those with augmented reality elements. One of the reasons that mobile gaming is such a huge market is because it is able to reach audiences that traditional video games aren’t able to reach. Puzzle games, for example, have drawn in many older people and women who might not normally play console or PC games.

For a long time, the major studios have dominated the gaming industry. An interesting new trend in gaming is the rise of indie gaming studios. One of the reasons for this rise is the creation of platforms to sell games digitally, decreasing the costs associated with game development. The biggest of these platforms is Steam, which provides indie developers with a way to reach a huge customer base without having to invest a huge amount in advertising.

Indie games reflect all possible genres and because of the smaller teams involved in their creation, they often have more freedom to create interesting and unique games. According to Steam’s list of popular indie games that are available, adventure games and RPGs are the hottest trending genres right now.

The world of gaming is an exciting one that is constantly developing, with new technologies and different styles of games always on the horizon. Following the latest gaming trends can give us some insight into what’s coming next.