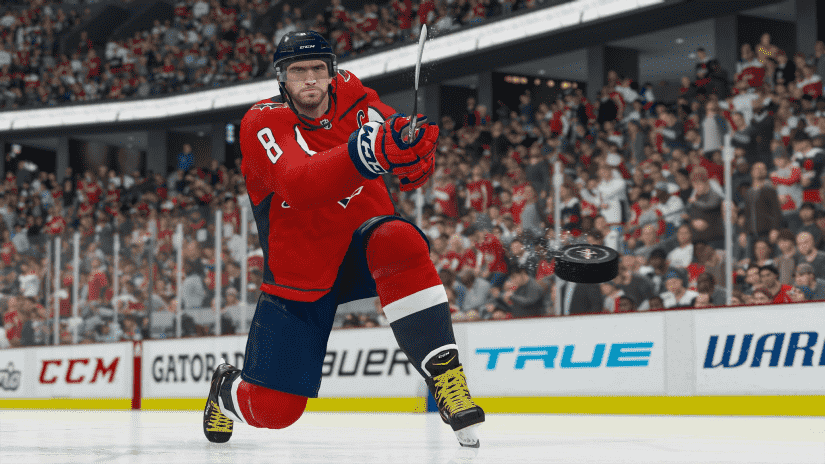 Developer EA Vancouver has punted the NHL 21 day one update PS4 patch notes in our direction, and suffice to say, it’s a pretty meaty update. If you’re old-school and buying the game physically you’ll have to download it, but if you’re going digital, it should be already included when you install.