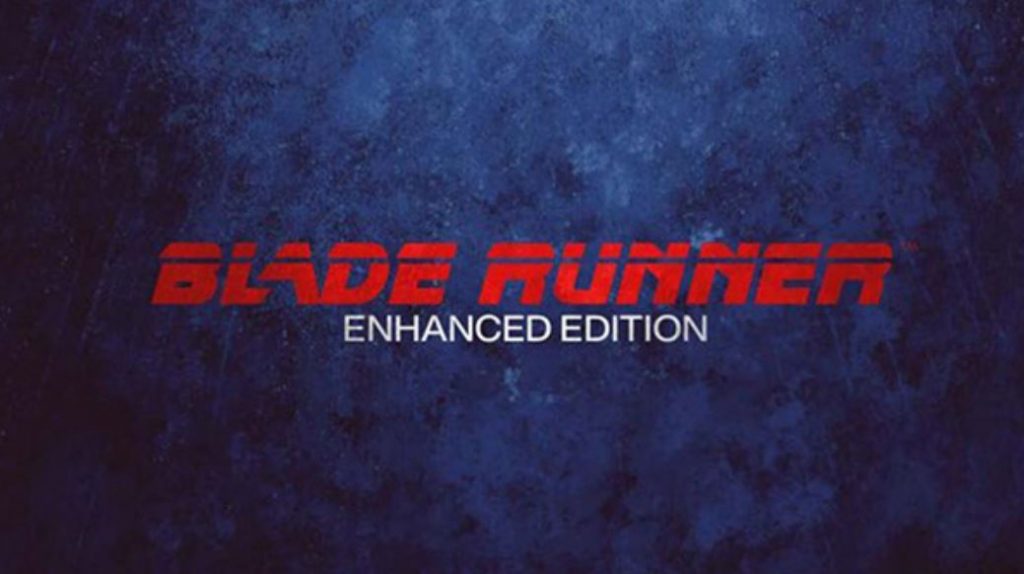 Earlier this year developer Nightdive Studios announced that they, along with Alcon Entertainment, were developing Blade Runner: Enhanced Edition, which is set to release on PS4 this year.

A true labour of love, this classic point-and-click recreation and enhancement process now spans almost a decade, due to the long and arduous process of reverse-engineering code for the game after the original code was lost.

Excitingly we now get to see our first look at footage for the Enhanced Edition, which is sure to be the best way to for old fans and newcomers alike to dive into this rich narrative experience that has been praised since the original 1997 release. You can watch the footage here:

Nightdive is specifically displaying some of the game’s cutscenes compared to the original release, showing off the beautiful 4K/60 FPS improvement from the at the time technically impressive 640x480p/15 FPS.

It’s quite the jump, and personally it’s nice to see such an incredible title being given this much love and care. Point-and-click titles may not be the most popular games nowadays, but Blade Runner has always stood out as one of the gems within the genre.

In what seems to be the never ending tirade of old games we loved being sold back to us, this is one where it really does feel like the impossible made reality as a love letter to the fans that have stood by Blade Runner all those years it was seemingly lost to the cosmos.

Though a sequel for the game was originally scrapped despite the game’s success, here’s hoping that this release will spark that flame again, this time to fruition.

Get back to chasing replicants when Blade Runner: Enhanced Edition releases on PS4 later this year.