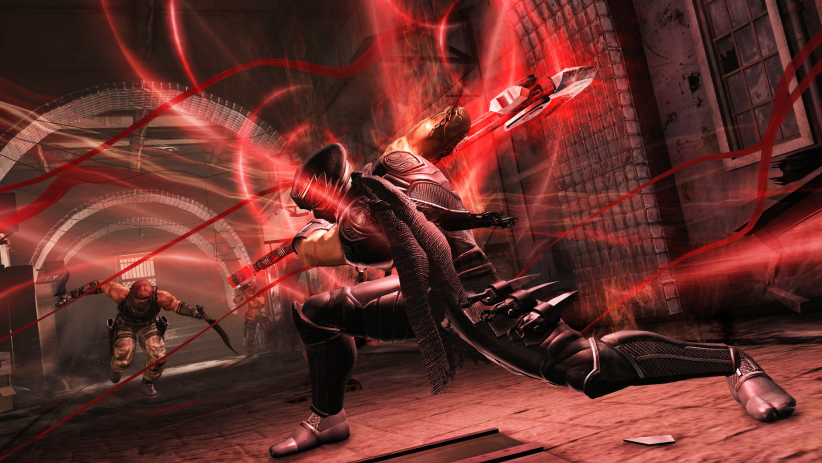 Team Ninja has unsheathed a new Ninja Gaiden Master Collection trailer, which offers a look at some of the characters you’ll be getting to grips with including Ayane, Kasumi, Rachel and others. You can check out the trailer below.

All three games will come complete with their DLC, and what’s more, the collection will run at 4K/60 FPS on the PS5 and PS4 Pro, so the performance should be top-notch.

The original Ninja Gaiden first launched for the NES way back in 1988 in Japan, and arrived in the US and Europe in 1989 and 1991, respectively.