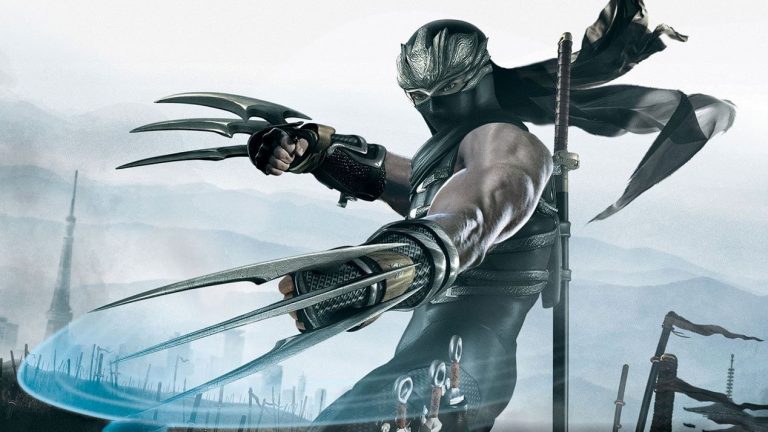 Koei Tecmo has revealed that the upcoming Ninja Gaiden Master Collection will run at a silky smooth 4K/60 FPS on the PS4 Pro and PS5. There’s no mention of the base PS4 version, however. The news follows confirmation that the collection will not include online multiplayer support.

Team Ninja confirms that Ninja Gaiden Master Collection runs at 4K/60FPS on PS4 Pro, PS5, Xbox One X, XSX/S and Steam (resolution seems to be dynamic depending on the action on-screen)https://t.co/1wWUiHa62Z pic.twitter.com/ygK3AviAZY

What’s more, the games all come bundled with their respective DLC, so you get all the modes and costumes that were added post-launch.

Obviously this is a great chance for those who haven’t played the Ninja Gaiden games to find out what all the fuss is about, although long-time fans still clamouring for a new instalment in the franchise are seemingly having to play the waiting game.