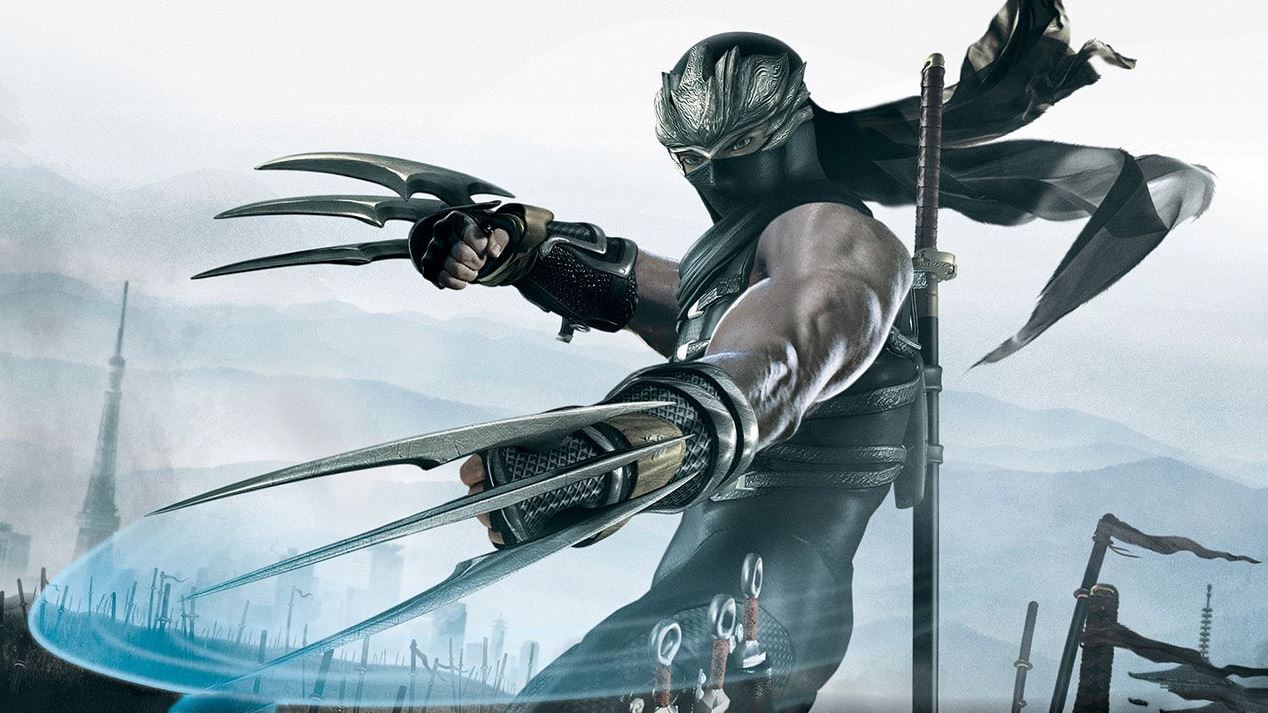 With The Game Awards around the corner and a host of announcements expected at the show, European retailer Xtralife has listed the Ninja Gaiden Sigma Trilogy for a PS4 release, although no date was given.

This trilogy was previously rumored thanks to a distributor leak and is set to include Ninja Gaiden Sigma, Ninja Gaiden Sigma 2, and Ninja Gaiden 3: Razor’s Edge. Of course, retailer listings don’t always result in an actual product and can be put up as a precaution, but with the previous leak and The Game Awards right around the corner it certainly seems like a good time for Koei Tecmo to announce the collection.

The series has been highly regarded and fans have wanted a comeback for the title for a while, but many thought that Nioh would be Koei Tecmo’s replacement. We will have to wait and see if this materialises in anything, but we will report on it if an announcement is made.