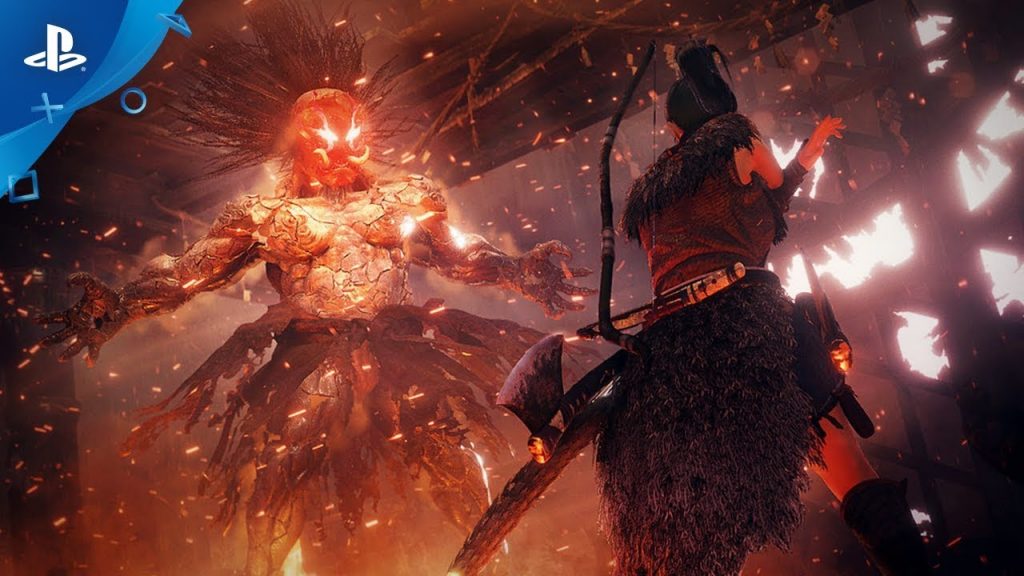 Team Ninja has unsheathed the Nioh 2 update 1.15 patch notes for you to digest, which implements a range of bug fixes for the critically acclaimed PS4 title.

Team Ninja announced yesterday that the next batch of Nioh 2 DLC, titled Darkness in the Capital, will be launching next month.