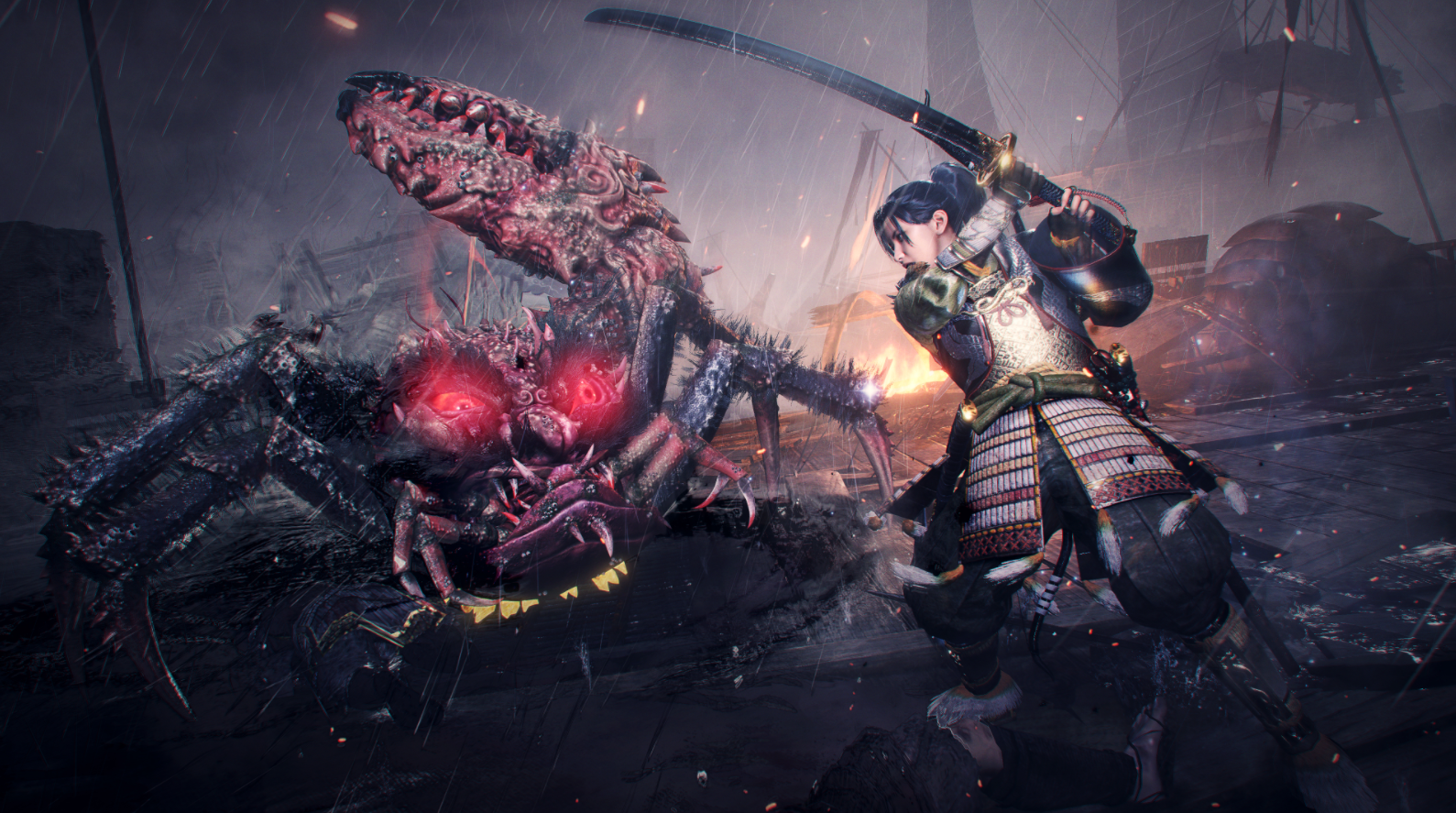 Team Ninja has revealed that Nioh 3 remains a possibility on PS5 once the team have worked on other projects.

Revealed by DailyBits, Nioh 2’s Director, Fumihiko Yasuda, revealed that the team will be moving on to other projects, but Nioh 3 remains a possibility in the future. The full quote reads as follows:

“The plan for now is to have the Nioh team move on to work on new projects after the release of Nioh 2 Complete Edition. In order to ensure that future titles, including the possibility of Nioh 3, are titles that all of our fans can enjoy and look forward to, we are putting all of our effort into Nioh 2 CE.”

So, whilst we won’t be getting Nioh 3 anytime soon, it is nice to know that it is a possibility and Team Ninja aren’t completely against the idea. The Nioh Collection is set to release next month, remastering both games for the PS5.

The Nioh Collection releases for PS5 on February 5, 2021.