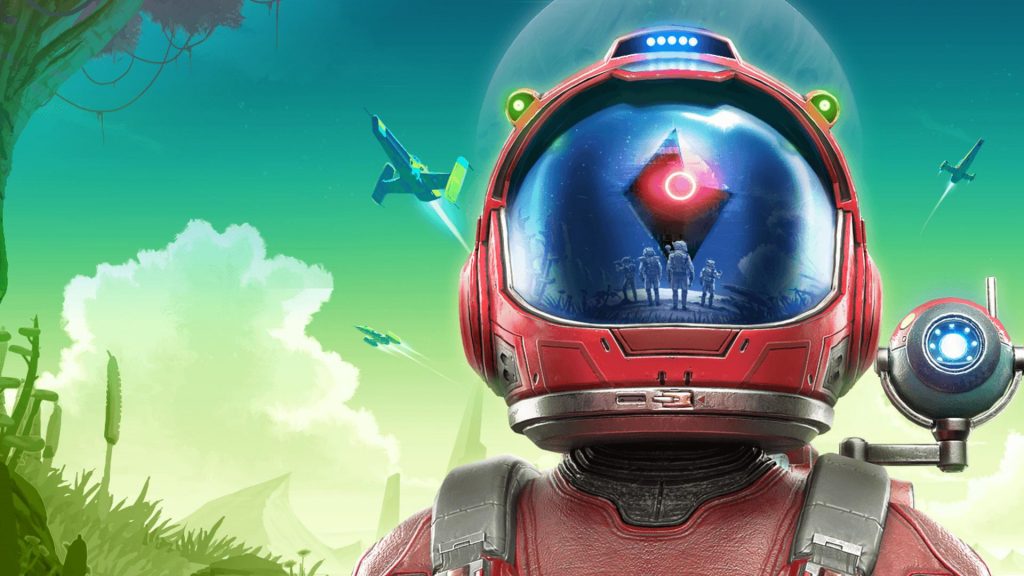 Hello Games has unleashed the full No Man’s Sky 2.07 update patch notes for your consumption, as the studio continues to poke and prod its space exploration title in wake of the release of Beyond. It’s the latest in a slew of fresh updates for No Man’s Sky over the past week or so, and once again is focused on bug fixing.

The latest No Man’s Sky update was released on PC first, and is now live for PS4 and Xbox One. Check out the full list of patch notes below.

No Man’s Sky Beyond is a major update for the PlayStation 4, PC, and Xbox One title, and includes full support for virtual reality devices, 16-32 players for multiplayer, as well as a host of gameplay improvements across the board.

Hello Games attracted a lot of flak from gamers following No Man’s Sky’s initial launch in August 2016, given that many weren’t too happy that a lot of promised features were absent from the final version of the game.

Despite the criticism, Hello Games has worked its socks off to update the game and improve the content on offer, and it’s fair to say that No Man’s Sky is now the title that many had hoped for back on release day.